The GTX 1050 is Nvidia’s cheapest current-generation graphics card, aiming to take on the world of Full HD eSports gaming. eSports games include the likes of Overwatch, CounterStrike: Global Offensive and DOTA 2.

But this card isn’t just for eSports, this GPU is capable of playing the latest games at Full HD if you’re willing to push your card. 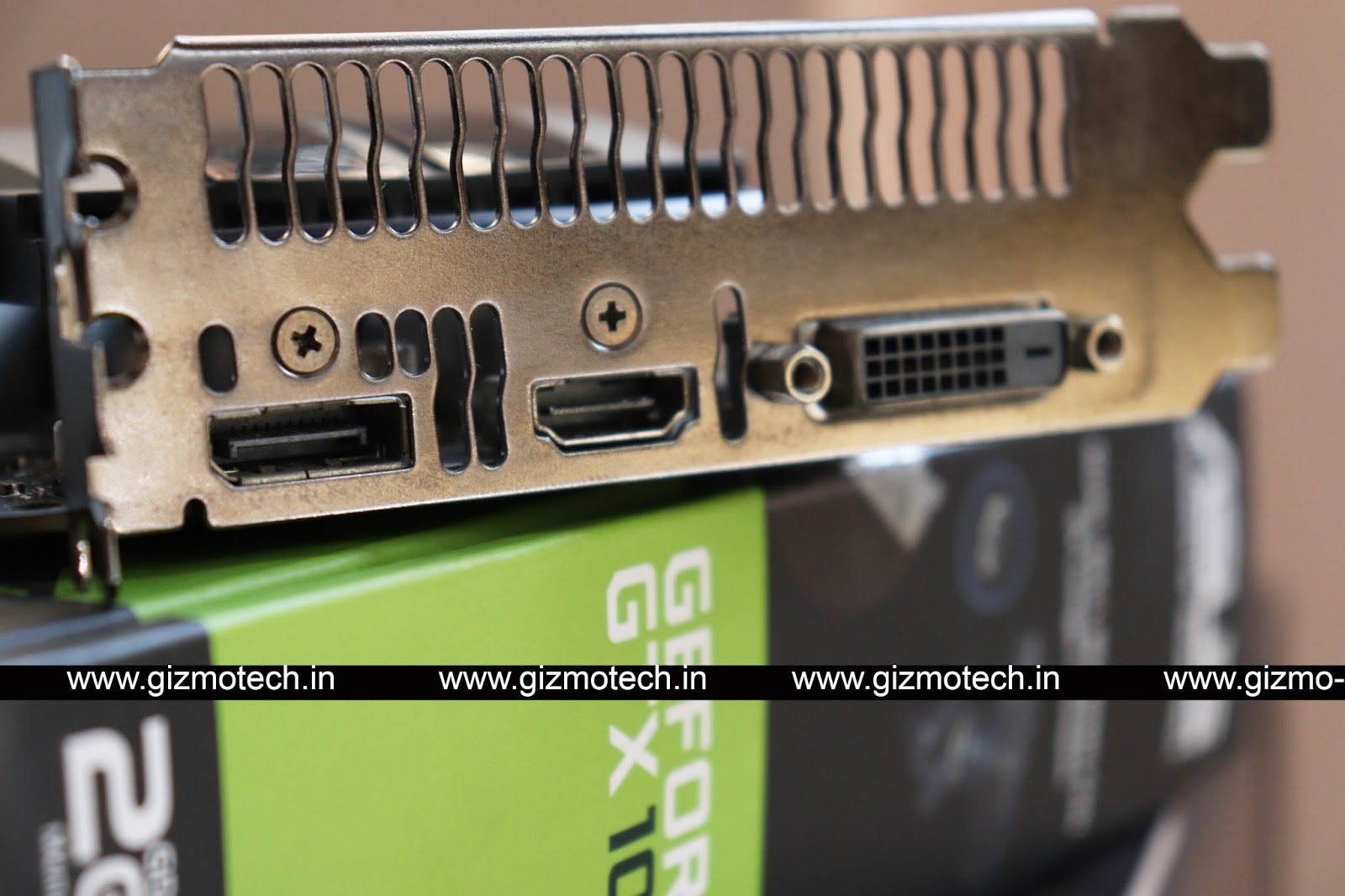 The port arrangement is very simple – there’s a single HDMI 2.0 port, backed up by a solitary Display Port and an accompanying dual-link DVI output. Basic, to the point, and covers pretty much every use-case scenario this card is likely to have.

This is the most stripped-down Pascal chip around with just 640 CUDA cores. This lack of cores is made up for by a high boost clock speed of 1,455MHz on this particular model. It also comes equipped with 2GB of GDDR5 memory. 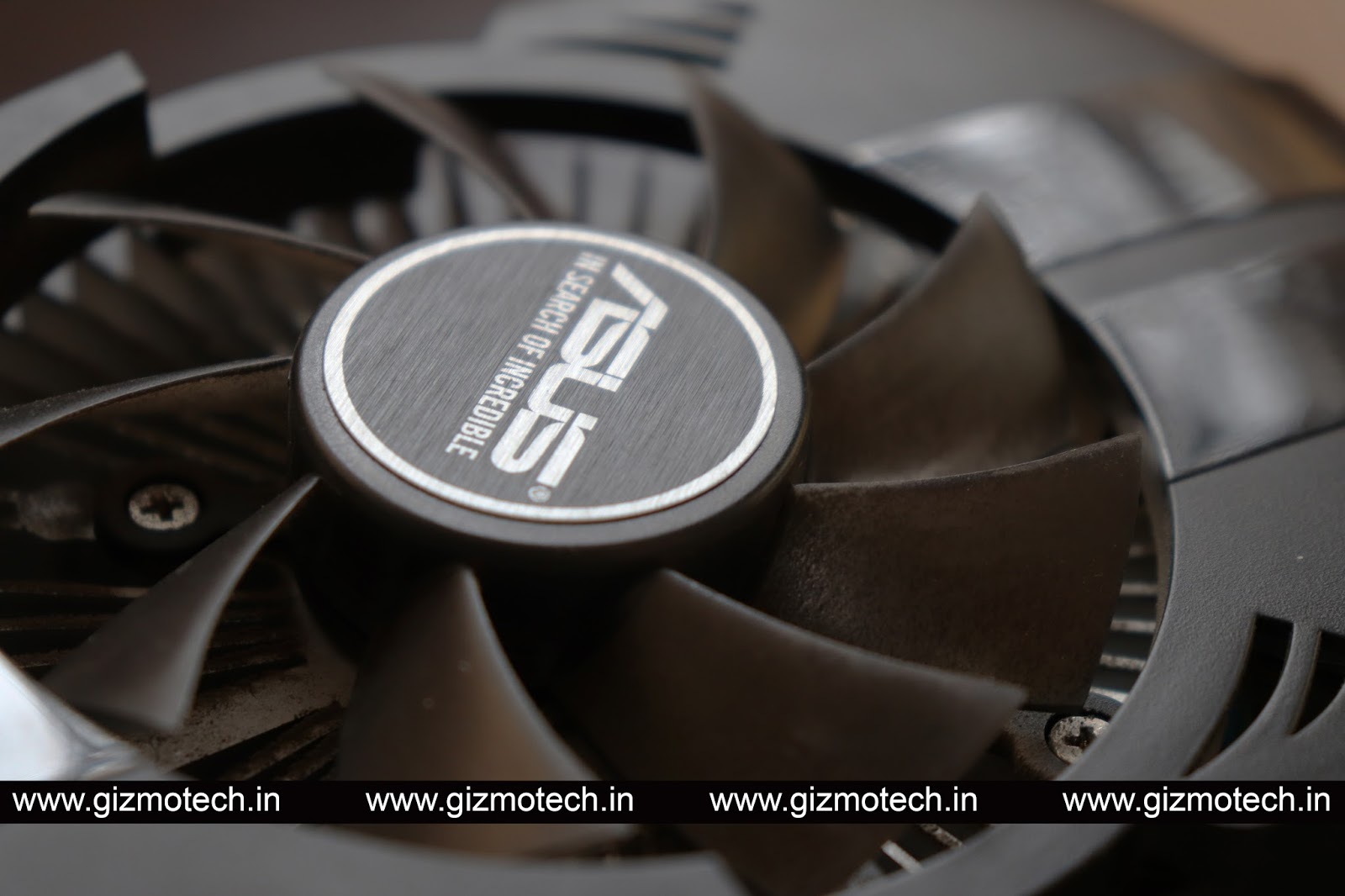 The ASUS card has a single fan and minimalist design. 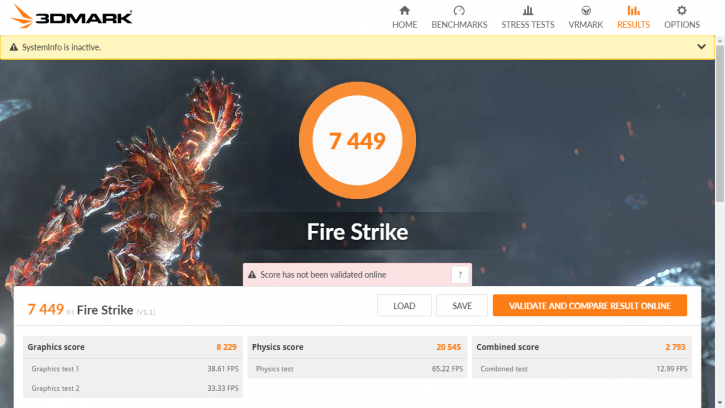 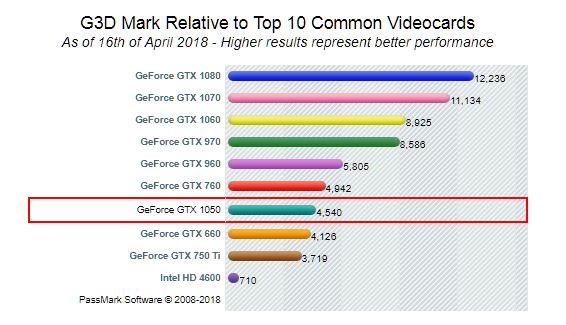 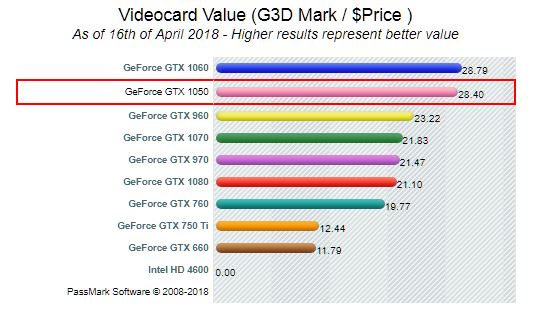 The GTX 1050 performed decent at 4K though the Game was just playable and at 4K we were pushing the card too far.

In Overwatch at high settings, the card managed to clock an average of 63 frames per second (fps), which is above the magic 60 fps mark for nicely smooth gameplay at full HD.

In World of Warcraft and Dota 2 running at the highest settings possible, the GTX 1050 racked up scores of 68 fps for both games. And in Grand Theft Auto V plus Gears of War 4, settings had to be dialed down to medium, but that ensured performance of 62 fps and 65 fps respectively. 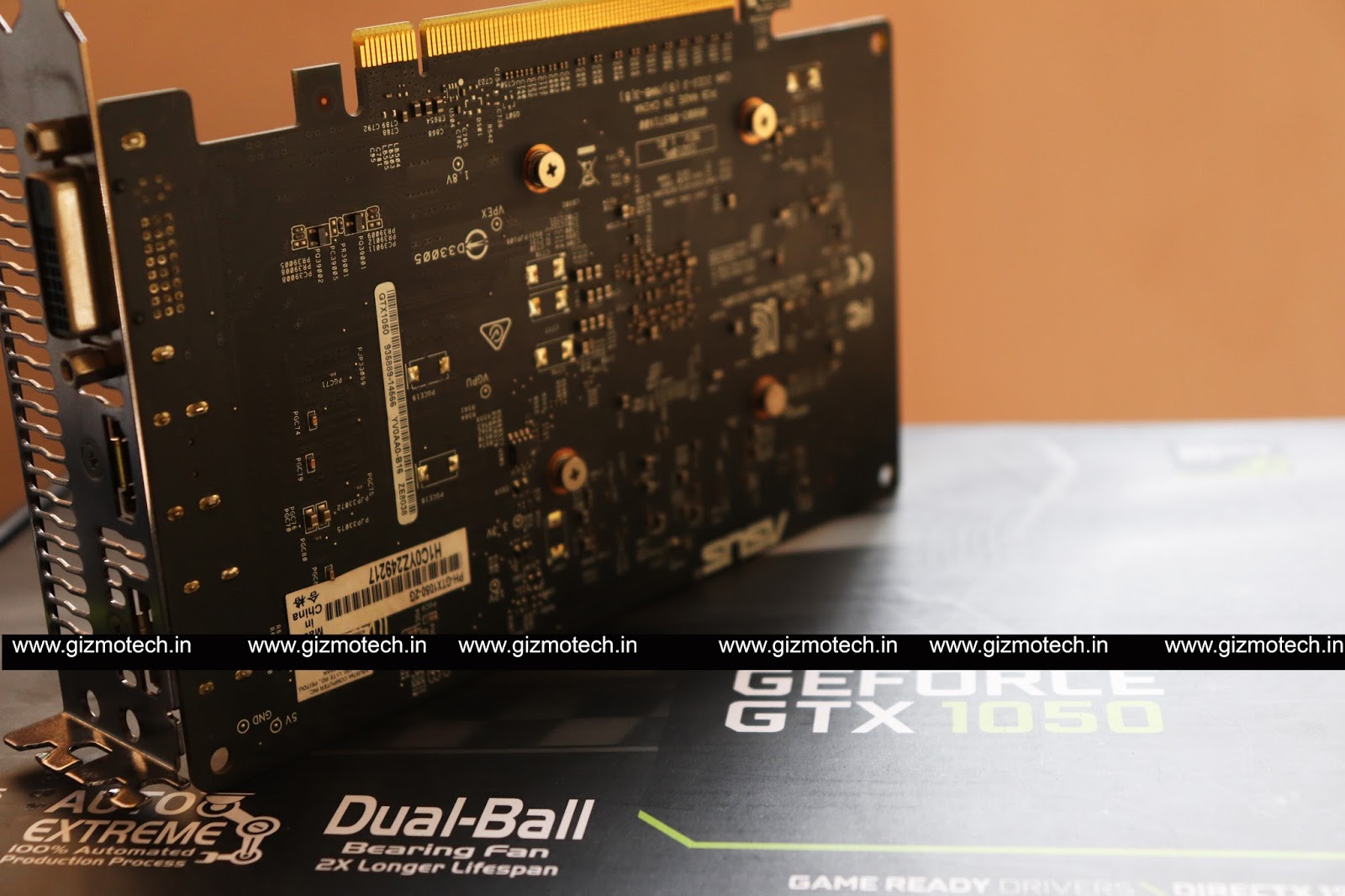 The ASUS PHOENIX GTX 1050  is an excellent choice if you’re looking for an upgrade to your aging gaming rig with an older GPU or built-in graphics. Its single fan is able to adequately cool the card and still offer excellent efficiency, one of the best in our charts so ROI on power savings per FPS is quite high. For those who are in the know, the Phoenix represents ASUS stab at the entry-level market making their products.

The GTX 1050 ends up as the best ultra-budget GPU with prices starting at around ₹10,000 for the 2GB GTX 1050, you can definitely get into PC gaming without breaking the bank.

For entry level gaming and lighter esports fare, it does fine, and even better it should work in virtually any system sold in the past five or more years. You can slot in a 1050 for a significant upgrade over integrated graphics solutions. This card may not have scored big numbers in our benchmarks, but we weren’t expecting it to. It’s pretty much midrange of the GTX 10 series of cards.

When it comes to gaming, Using ultra settings was just overkill for the 2GB VRAM limit. However, running just about any game at 1080p with medium to high settings netted that golden 60FPS. For less demanding games like League of Legends, the card was awesome to use, and for those looking to build an affordable eSports machine, the card is certainly a worthy contender in this market.

Those wanting to game at frame rates over 60fps, or resolutions above 1080p shouldn’t be concerned with this card. It’s obviously priced to reflect its performance and suited to less demanding scenarios.

This may be one the last of the 2GB cards on the market, the need for 4GB and above is growing and it clearly held the card back in some tests. However, more VRAM = more money, so it’s understandable that this card exists to suit a certain part of the market. 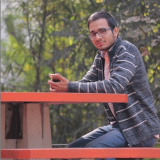