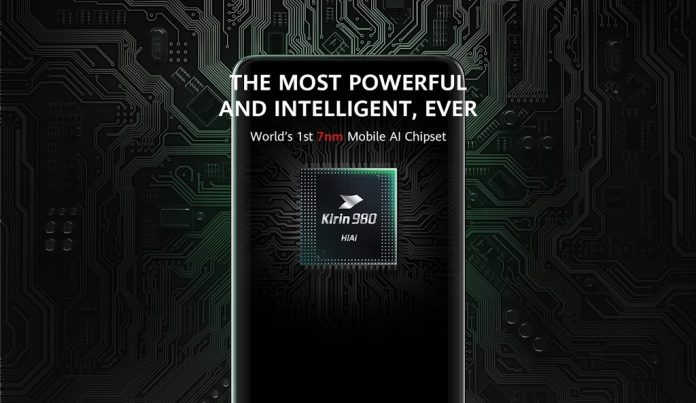 Huawei released a new generation of SoCs at the IFA 2018 event. This time in addition to pushing the SoC process to 7nm, the Huawei Kirin 980 has many innovations and features. 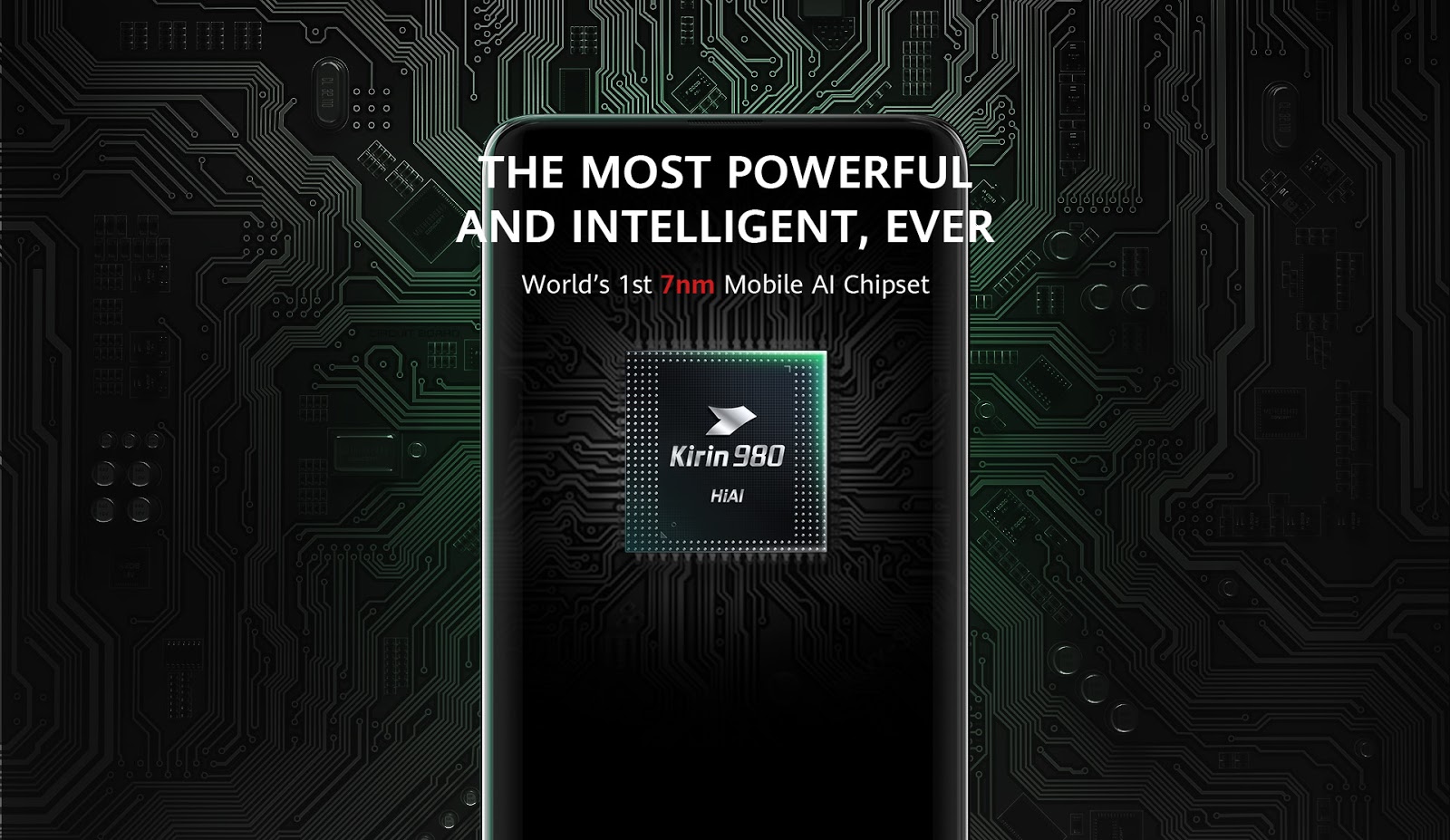 Instead of opting for larger core configurations and smaller ones, opt for a three-step system to try to adapt as best as possible to all the power needs a smartphone might need.

When running the game all cores will be launched and when executing some community software, the 1.92GHz middle core will start.

As for the low-load app using music software, the Huawei Kirin 980 will only launch one of the power-efficient Core.

The GPU part is the ARM Mali-G76 10 core configuration, followed by Huawei’s so-called GPU Turbo technology. Compared with the Kirin 970, the performance increased by 46% while the efficiency part increased by 178%.

However, Huawei did not disclose which Qualcomm Snapdragon 845 device to use for testing.

The Huawei Kirin 980 is the first SoC to support LPDDR4X 2133MHz memory; the benefits of supporting LPDDR4X 2133MHz are 20% higher bandwidth and 20% lower than the Qualcomm Snapdragon 845 LPDDR4X 1866MHz; the UFS 2.1 specification is supported in the storage section.

The new Dual ISP (Image Signal Processor) configuration is 46% faster than the previous version and improves recording efficiency by 23% and 33% improvement in recording delay; of course, better low-light noise which performed.

Followed by AI but in this section, there is no certain test standard at this stage. The Huawei Kirin 980, paired with a dual-core NPU, claims to be about twice as powerful as the Qualcomm Snapdragon 845.

The LTE Cat. 21 Modem is now ahead of the LTE Cat. 18 specification of the Qualcomm Snapdragon 845.

From the specifications and the data provided by Huawei, the Huawei Kirin 980 is quite amazing and then it is the arrival of the Qualcomm Snapdragon 855 SoC. It is confirmed that Qualcomm will release a new one in Hawaii in December.