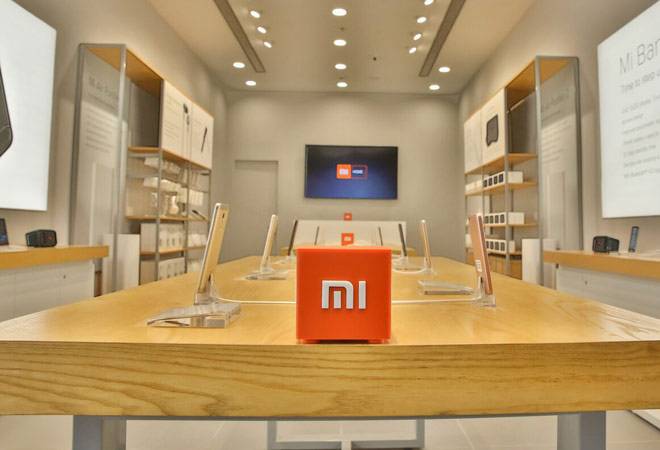 Sets a new record of selling the highest number of devices in a single day offline. The biggest contributor being smartphones.

Xiaomi, India’s number 1 smartphone and Smart TV brand, today announced that it sold over one million devices in a single day in the offline market – on 10 January 2020. This milestone coincides with the anniversary of the beginning of Xiaomi’s offline expansion, which started in Q1 2017.

Offline sales for Xiaomi have been growing phenomenally. Here are some milestones in the growth journey it has witnessed:

·       Offline sales was the fastest growing channel for Xiaomi in the festive season, growing by 70% YoY and over 50% MoM. The offline TV business also grew by over 400% YoY.

·       Xiaomi is the largest exclusive brand retail network in India as per a recent study conducted by Channelplay, a leading retail and channel solution provider. The study also showed that Xiaomi’s retail network was:

·       Xiaomi opened its first exclusive retail store – Mi Home on 20 May 2017 and did a record-breaking INR 5 crore in revenue (USD 775,000) within 12 hours of sales. Over 10,000 Mi Fans from across the country showed up on the opening day to purchase their favorite Xiaomi product.

Sunil Baby, Head – Offline Operations, Xiaomi India says, “Xiaomi started its dedicated offline expansion in Q1 of 2017, and this year to commemorate the anniversary – we decided to do something special. The entire offline team and our Supply Chain Management team has worked extremely hard for weeks to be able to achieve the one million devices milestone in a single day across our offline presence. It is indeed a special moment. What makes it even more special is the love reciprocated from our Mi Fans who came down and purchased products, even without extensive discounts or schemes running.”

He further added, “The growth of our offline presence in India has been truly remarkable, and we are proud of the achievements made during this phenomenal journey. Right from our extended family of Mi Preferred Partners, to our beautiful Mi Homes and industry benchmarking Mi Stores – we have learnt a lot and have come a long way. We hope 2020 continues to bless us as we work on further expanding our offline presence in India to reach the next few million Mi Fans.”

UBON ropes in Rana Daggubati as the new Brand Ambassador