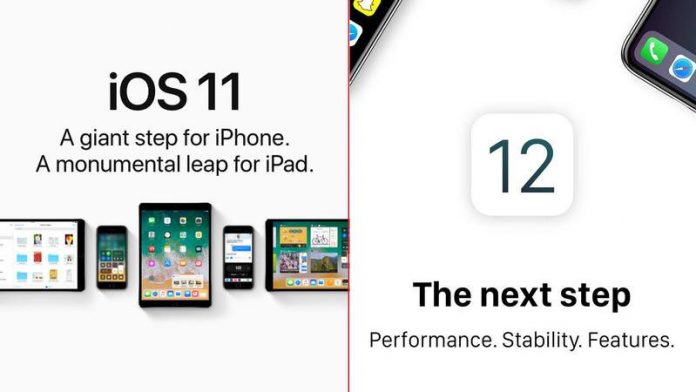 Apple pushed the official version of iOS 12.0.1 system update in July, while Apple also stopped signing iOS 11.4.1 verification channel, users of iOS 12 will not be able to downgrade back to iOS 11 system. Users can currently only downgrade from iOS 12.0.1 to iOS 12.0.0 systems. 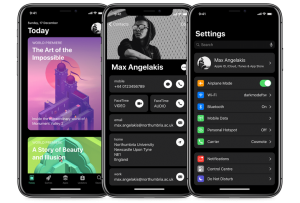 It is Apple’s usual practice to release the new iOS version to stop the downgrade of the old version and the time given to the user during this period is not long. In addition to fixing bugs and vulnerabilities in time Apple is also largely trying to keep users’ iPhone and iPad devices on the latest iOS system.

According to earlier data, iOS 12 is already installed on 50% of active devices, a figure that exceeds the adoption rate of iOS 11 last year. Apple is also currently testing the iOS 12.1 system which includes features such as group FaceTime call support.