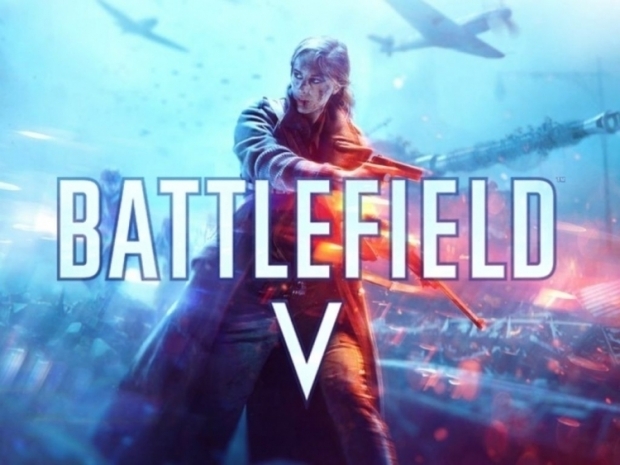 The release date of World War 2 Battlefield V was set on November 20. We only have to wait a few more days to be able to play it immediately. Before that day arrived, the developer Dice announced the PC requirements that could run Battlefield V on Reddit.

But before the specifications are explained, please note that Battlefield V is one that supports real-time beam tracking technology from Nvidia and Dice has provided special markers for devices that use Nvidia RTX GPUs.

To feel the sensation of this new Ray Tracing ability, the game requires an Nvidia RTX GPU and also a minimum of 16GB of RAM.

Following are the specifications needed to run Battlefield V.

In addition, Dice also confirmed that the battle royale Firestorm battle mode would not be available even though the game launch was near.

Most likely, the model will only be found next year. Not only that, the collaboration mode in Battlefield V has also not been found until March 2019, even then if all the tests run smoothly and there are no significant obstacles.

This news is certainly a big slap for fans, because previously it was widely mentioned that Firestorm will have 64 players in one round, not 100 like in Fortnite and PUBG. This plan was welcomed by game fans , but what the waiting power must be extended until next year.

The Witcher 3 out now for Nintendo Switch! New trailer available!