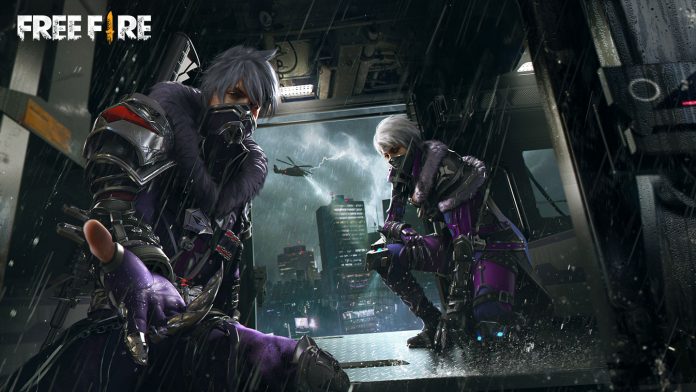 Free Fire’s latest patch launches tomorrow with the highly-requested ranked mode for Clash Squad and motorbike, which will now be available for up to two players to ride. These updates come after feedback from Free Fire’s community and players.

Clash Squad became a permanent game mode in Free Fire just a few months ago and has quickly become a favorite among players. Clash Squad – Ranked is now available in pre-season for survivors who want to take their game to a more competitive level, with a different ranking mechanism compared to the ranked mode in the Battle Royale mode. During pre-season, Clash Squad – Ranked will be closely monitored to fine-tune the player experience in preparation for the official season launch, coming soon. Meanwhile, Clash Squad’s classic mode will continue to be available for players.

Kapella is Free Fire’s newest character who is no stranger to the limelight. She joins the game as the lead singer of a K-pop band whose soothing voice and positive personality can heal anyone, including herself. When in use, Kapella increases the effects of healing items and healing skills while her Healing Song passive skill will reduce ally HP loss when downed.

Two new weapons will be available when the latest patch releases: the Thompson and the Smoke Grenade. The Thompson is an SMG with a large magazine that will only be available in Classic mode. While it doesn’t provide the same stopping power as the MP40, its consistency makes it an outstanding choice in mid-to-close range firefights. The Smoke Grenade is more of a strategic weapon that will be available to use in Clash Squad. The purpose of this weapon is to impede the view of enemies, making it the ideal way to make a quick retreat or surprise an unsuspecting combatant.

To round out the list of updates, the new pet Ottero will be available starting on April 13, and survivors will want to keep an eye on the skies as an airship will be overseeing Bermuda during the Wonderland event on April 19. What kind of surprises are in store for players is unknown at this time, but we’re sure it’ll be something good.