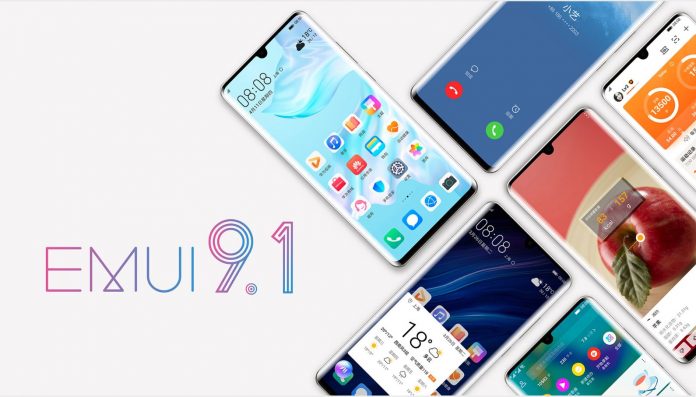 In addition, the gesture operation interaction that has been on the line has been re-introduced again. From the left or right side, the stroke is returned, the upward stroke is to return to the home page, and the stroke and pause are callout multitasking management.

The icon design of EMUI 9.1 adopts the micro-realistic icon design, and the desktop layout icon also changes from the original 5 columns to 4 columns; bringing the new EROFS file system, the random read performance is increased by 20% on average; GPU Turbo is upgraded to 3.0, new Support for 19 overseas games, support higher frame rates and lower power consumption.

With GPU Turbo 3.0 – The list of supports games now increased from 6 to 25, which includes (via XDA):

The list of supports games now increased from 6 to 25, which includes (via XDA):

The list of already supported games by GPU Turbo 2.0: