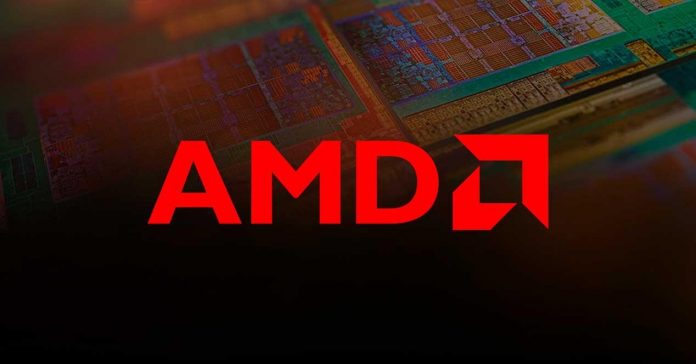 For a few weeks now, users have been experiencing problems with USB devices connected to a motherboard with an AMD 400 or 500 series motherboard. Last week, the company already came up with several possible solutions for users to try.

In a post on Reddit, AMD says they have found the cause. Agesa 1.2.0.2 should offer solutions for problems with PCIe 4.0, the failure of USB ports and crackling audio over USB 2.0 among other things.

Within a week, the new version of Agesa will be shared with motherboard manufacturers. Users can expect beta versions of bios updates with Agesa 1.2.0.2 in early April. The exact date depends on the vendor’s testing and implementation schedule, as well as the specific model.

If users still experience USB problems after the update, AMD recommends downloading their Bug Report Tool and opening a ticket with customer service.