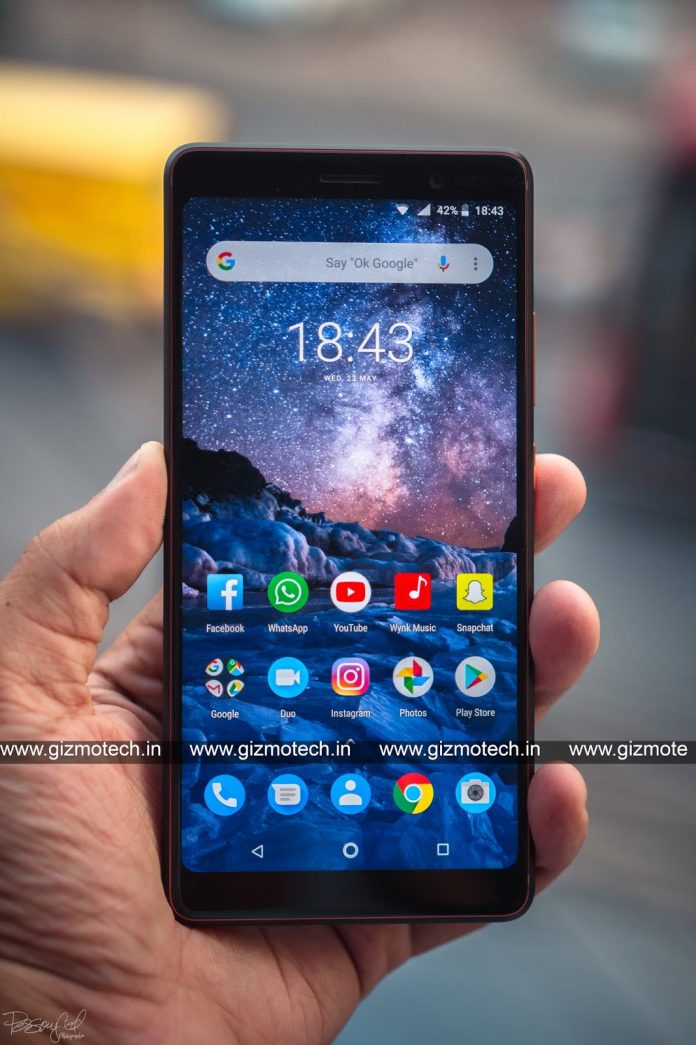 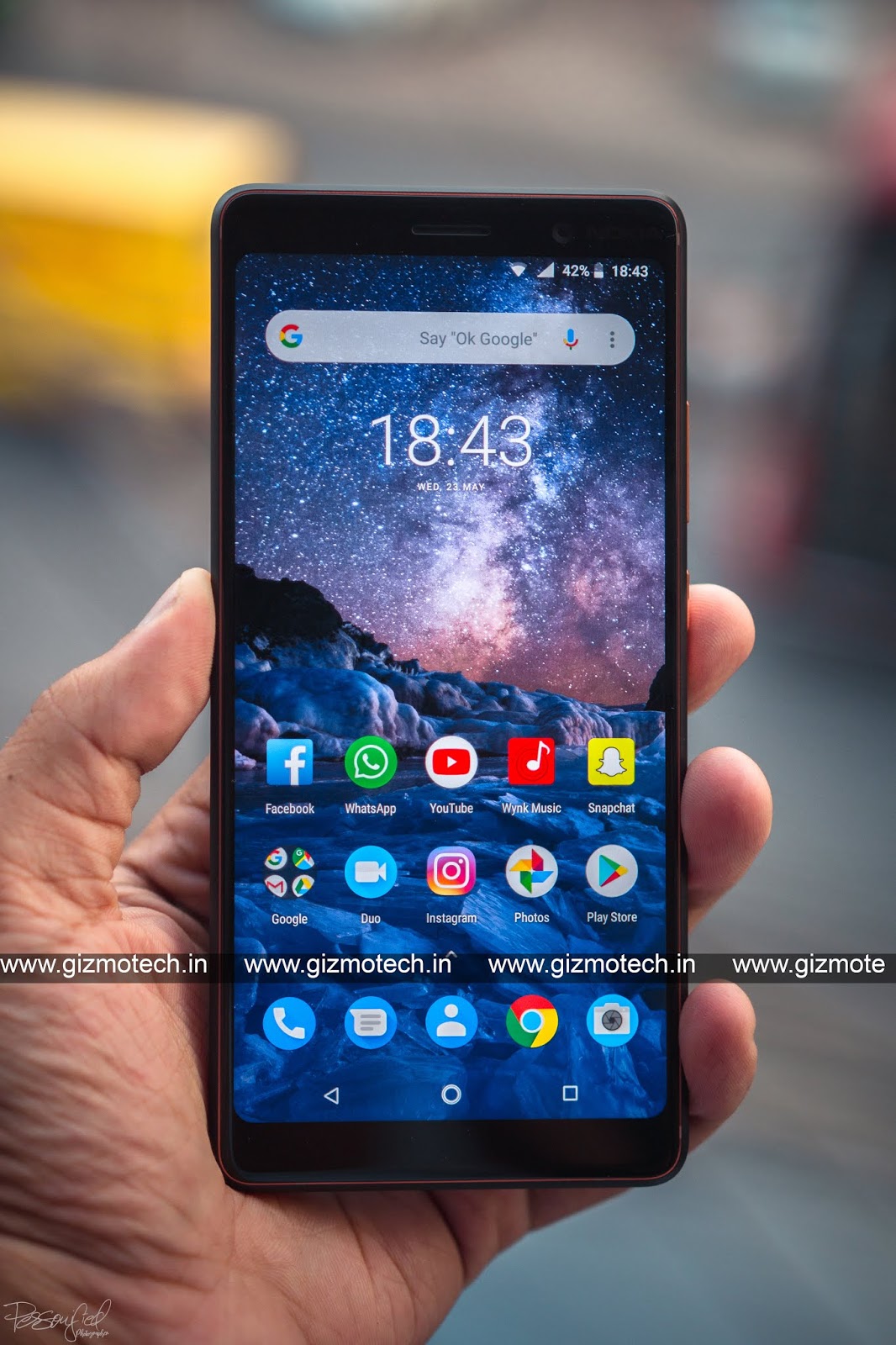 If you aren’t already registered to participate in the developer builds, you can do so here. Also, Nokia notes that the update to Beta 3 (v3.110) will wipe your user data, so make sure you’ve got anything you need to keep backed up ahead of time. 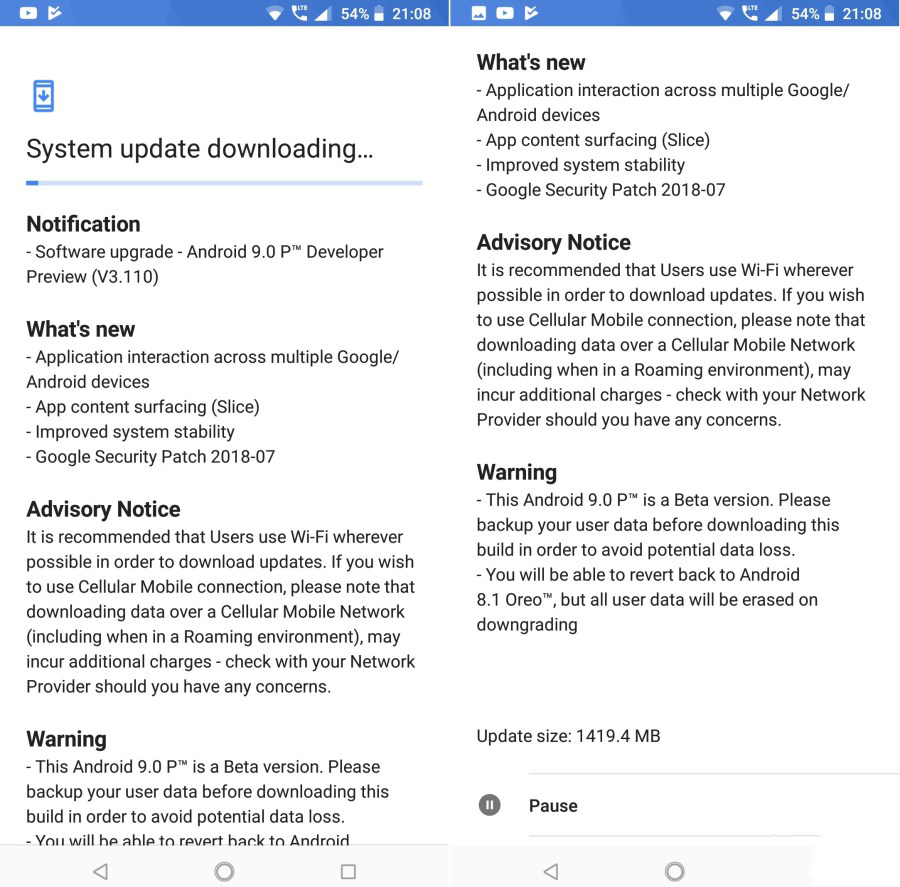 The Nokia 7 Plus phone is equipped with a Qualcomm Snapdragon 660 processor, has a 3800 mAh high-capacity battery, pre-installed Android 8.0 system, has been pushed Android 8.1 system.

Huawei denied that it will charge 5G patent fees at 4%...