The most awaited launch of the year OnePlus 6 will be unveiled on May 16th. After days of teasing users and fans with images, OnePlus confirmed that it will unveil the latest flagship on May 16th.

The first launch will be in London followed by one in Beijing. The India launch is expected to be held in Mumbai on May 17th. The new Smartphone will be launched in Mumbai and the “OnePlus Community” will be the first to try out the device at the experience zone at the launch venue, the company said in a statement.Also, the leaked image matches perfectly with the renders that surfaced in the recent past.

OnePlus has given a select number of fans a preview of its upcoming OnePlus 6 flagship phone, and while the devices are pixelated in a video of their reactions, it’s clear a white version of the handset will be available.

With just a few weeks left for the launch, fans have been excited to find how the new device looks and the features over the previous editions. The iphone like notch which was widely speculative is considered final. Pete Lau tweeted that fans should get used to the notches. 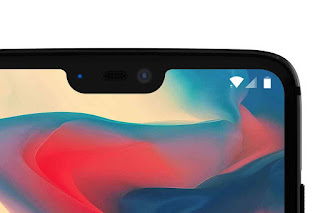 “OnePlus 6’s glass design is centred on creating a ‘sense of value’ and ‘premium hand-feel’ and the glass back contains five printed layers of ‘Nanotech Coating’, a first in the Smartphone industry,” Pete Lau, Founder and CEO, OnePlus, said in a blog post. The advantages of glass over metal are manifold. “The way glass transforms under different lighting is a particularly important challenge – the OnePlus design team tested over 70 glass prototypes before selecting the best one,” Lau added. On the design front, Pete Lau informed that a glass design would be used for this device. One of the biggest revelations this year is that the new device would be water resistant .

As per some of the latest revelations made officially, the OnePlus 6 will come with a glass back and is expected to feature a water-resistant build. The smartphone is also likely to include a Snapdragon 845 SoC, paired with 8GB of RAM, and feature up to 256GB of on-board storage. Another rumour going about in social circles is that the device will come with support for wireless charging. The 6 inch device is expected to offer a resolution of 2880×1440 with a QHD+ 18:9 display. Additionally, there are speculations that the next-generation smartphone will have a ‘Slide to Focus’ option, water resistant coating and a larger 3450mAh battery. 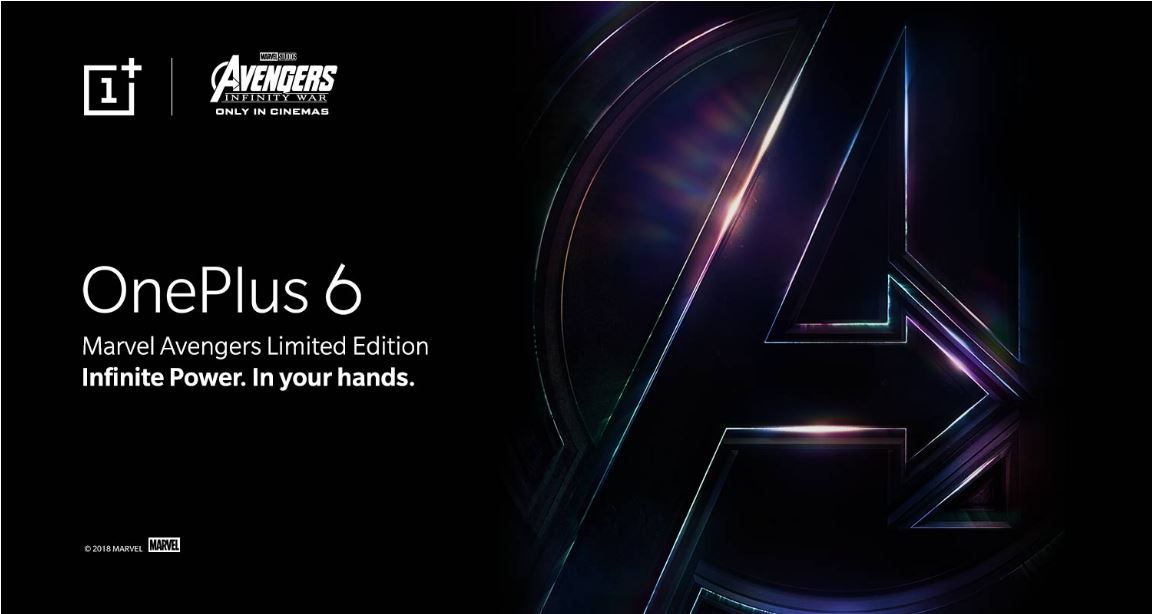 The company has also tied-up with Marvel Studios to launch a OnePlus 6 x Marvel Avengers Limited Edition in India.

The OnePlus 6 will be Amazon Exclsuive in India and an early sale for Prime members will be held beginning at 12:00 IST on May 21. OnePlus 6 Marvel Avengers Limited Edition will also launch alongside the original OnePlus 6 in India on May 17.