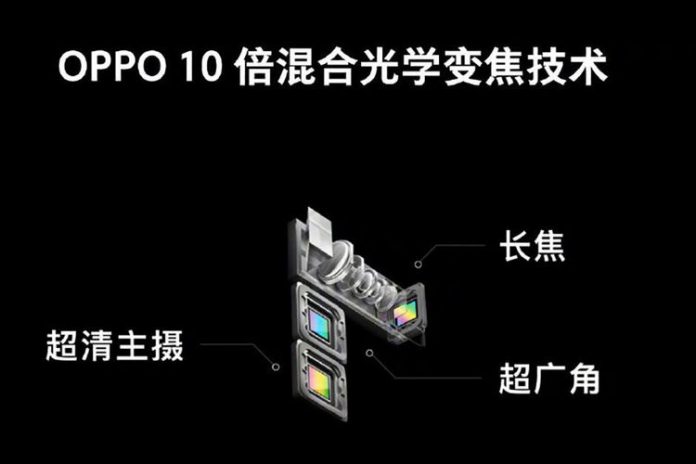 The “Periscope Camera” technology exhibited by Oppo is called having a lens focal range of 15.9 -159 mm. In other words, one lens can include ultra-wide-angle capabilities to telephoto with 10x optical zoom capability. However, the Oppo periscope lens, when zoomed will not extend to the front like the lens in the camera in general.  The lens will extend horizontally which means it will not eat cellphone space equipped with glass to reflect the image of the lens like a periscope on a submarine.  Thus, the three functions of the lens that is combined can be called to produce a smooth transition from 1x to 10x zoom with sharp images supported by the dual Optical Image Stabilization (OIS) feature.

Regarding the availability of this camera, Oppo calls the 10x optical zoom technology already in the commercialization stage, which means it’s ready to be mass produced. Even so, it is not certain what phones will support such features considering the 5x optical zoom previously exhibited at MWC 2017 has not been available on Oppo phones until now.