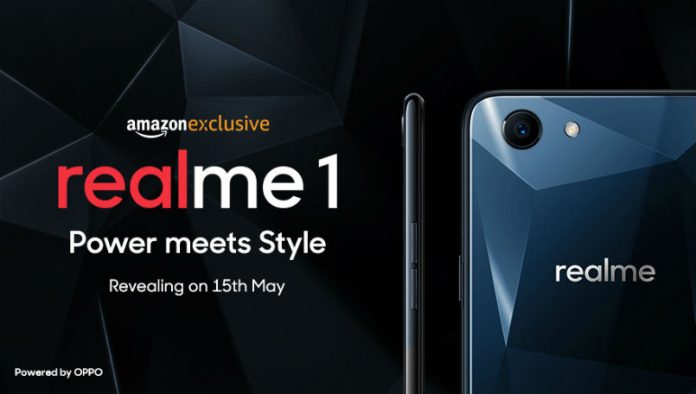 After extensively teasing its new sub-brand Realme, Oppo has finally launched its first smartphone in India. Realme 1 has been launched in India on Tuesday. The Realme brand is aimed at the Indian youth and meant for e-commerce channels, with Oppo naming Amazon India as its strategic partner for the launch of Realme 1, the device will be exclusively available on Amazon.in. 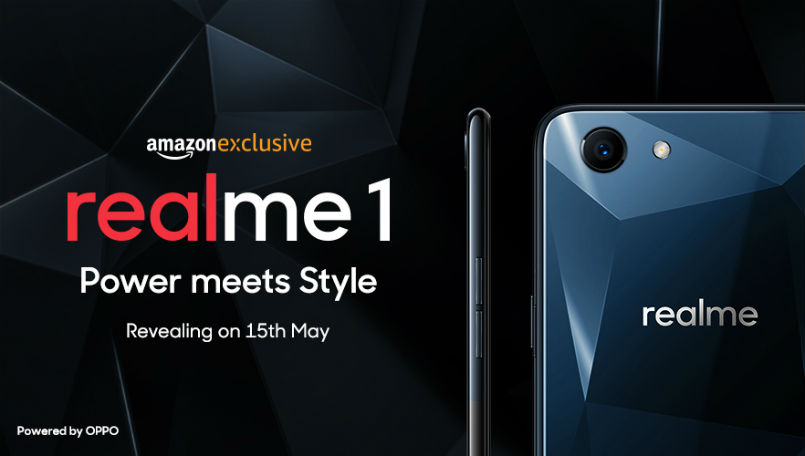 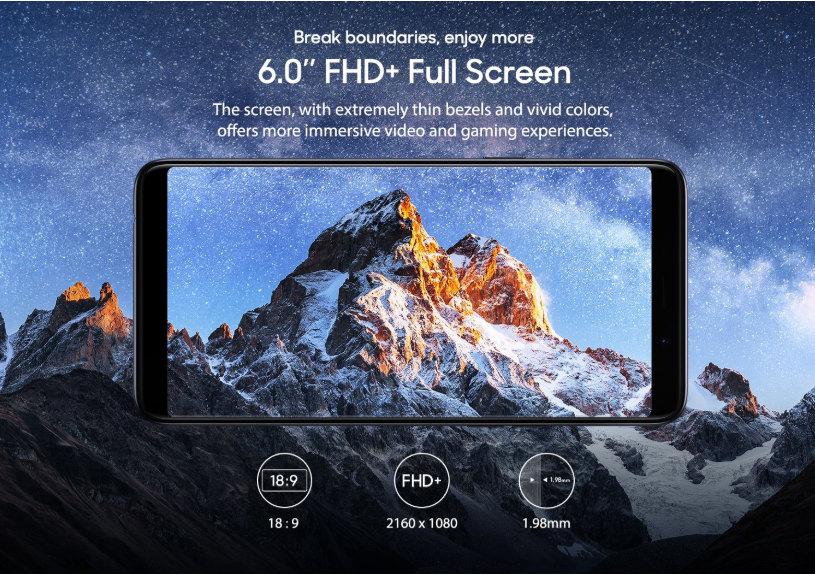 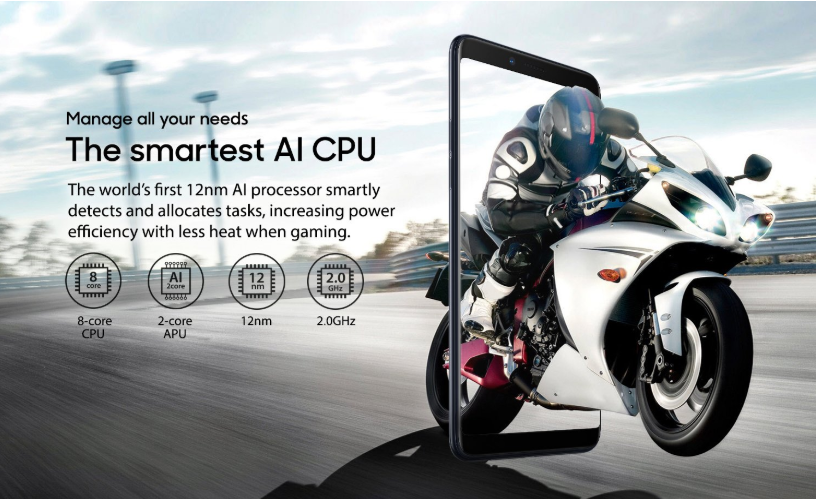 In terms of Camera Realme 1 offers a 13-megapixel rear camera with LED flash, and 8-megapixel front camera. The company is touting use of the Oppo’s AI Beauty 2.0 feature that apart from beautification also offers 296-point facial recognition with bokeh efffect. The Realme 1 features AR stickers for both the front and rear cameras. 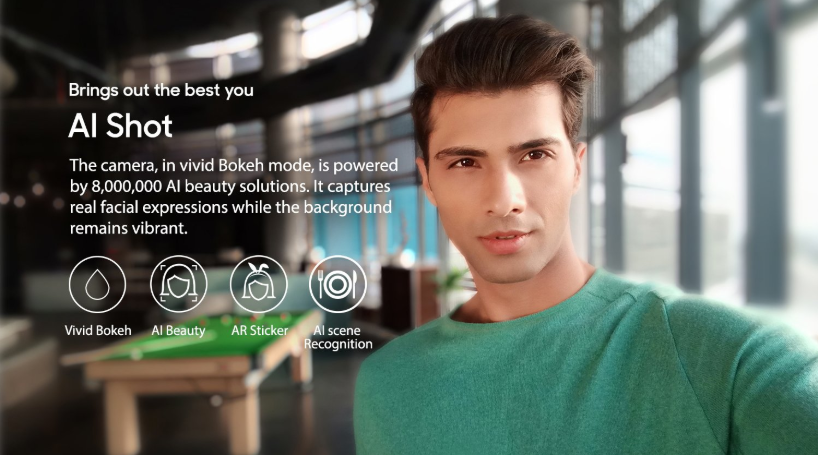 The smartphone does not feature a fingerprint sensor, but sports Face Unlock instead. Realme’s senior product manager claims that the Face Unlock has a reaction time of 0.1 seconds.

In terms of connectivity options, the company is touting the presence of dual 4G VoLTE support on the Realme 1. The smartphone runs on Android 8.1 Oreo-based ColorOS 5.0. Fuelling the device is a 3,400mAh battery. Built out of a fibre-glass body, the Realme 1 measures 156×75.3×7.8mm and weighs 158 grams.  The smartphone’s battery also comes with an “AI-powered” battery management feature. In terms of connectivity, the phone should have dual-SIM 4G VoLTE slots along with Bluetooth 4.2, FM Radio, micro-USB 2.0 OTG port, Wi-Fi, and GPS.

The smartphone’s first sale will be held at 12pm IST on May 25 on Amazon India, with the Realme 1 6GB RAM/ 128GB and 3GB RAM/ 32GB variants made available in this sale in Diamond Black and Solar Red colours. The company says the 4GB RAM/ 64GB storage variants will come to India in Moonlight Silver and Diamond Black a month later.

As for Realme 1 launch offers, the smartphone is being offered with a 5 percent cashback on SBI cards, Jio benefits worth ₹  4,850 (details here), a free case, and a free screen protector. Buyers will also get 80 percent off on Kindle ebooks (up to ₹ 300) if they have not purch