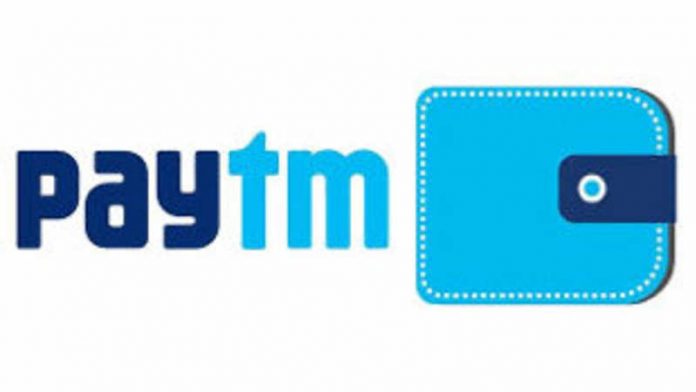 All other banks rely on third-party apps to drive the UPI transactions and have a much higher technical decline rate of around 1%. PPBL is the only bank in the country that organically drives UPI transactions from Paytm’s ecosystem and is the largest enabler of digital payments in the country driven by merchant payments & increased adoption across small cities and towns. Both customers and Merchants are increasingly preferring to use Paytm Payments Bank for sending and receiving money via UPI, given its superior in-house technology that ensures the fastest payments and highest success rates.

Also Read: Paytm All in One POS empowers 2 lakh businesses

PPBL has also become the top enabler of digital payments in the country by registering over 975 million digital transactions in the month of March 2021. This achievement has been led by the growth in transactions on Paytm Wallet, Paytm FASTag, Paytm UPI, and internet banking over the last several quarters. It has also achieved an all-time high monthly target by opening over 1 million new savings & current accounts that have helped in propelling the total number of bank accounts to 64 million.

Henkel and CommerceIQ Partner to Accelerate Growth of Online Sales