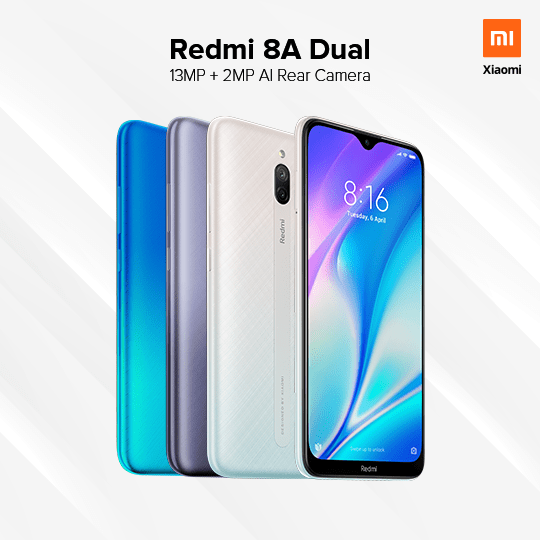 Xiaomi has begun rolling out the stable version of MIUI 11 firmware based on the Android 10 operating system for the Redmi 8A smartphone. The firmware number is V11.0.2.0QCPCNXM, and the archive size is 1.8 GB.

As usual, users should make sure they back up their data before attempting to download an update. Also, this update was not released on all devices at the same time. Traditionally, China has become the first country to receive the new firmware for Redmi 8A, but a global version of the firmware should be released soon.

The smartphone was released last fall. It received a Snapdragon 439 single-chip system, a 6.22-inch HD + screen, 2/3 GB of RAM and 32 GB of flash memory. The battery capacity is 5000 mAh, there is support for 18-watt charging.

The main camera has a 12-megapixel Sony IMX363 image sensor, while the front camera is 8-megapixel. There is also a P2i water-repellent coating.

4 Ways to speed up you Android device