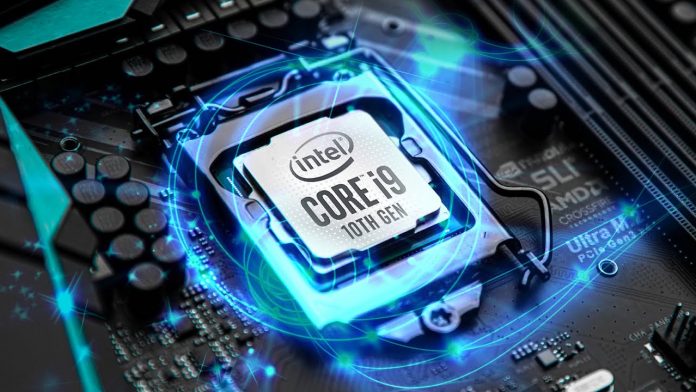 The new Core i9-10850K processor joins Intel’s family of Comet Lake desktop processors announced earlier this year in April, when in fact the 10850K is almost identical to the 10900K and comes with only one significant difference – working frequencies that are only 100 MHz lower Compared to the older model in all its working frequencies, from base frequency to boost TVB (RT Thermal Velocity Boost).

The only real advantage offered by the 10850K over the 10900K is discount when it will be available. The rest of the said technical information differs only at 100 MHz. The new Core i9-10850K processor is expected to be shipped to distributors by the end of the current month with consumer availability thereafter.

While one assumption is that the new processor is designed to address AMD’s latest Ryzen 3000XT series of processors, it does not offer a significant price difference as compared to the existing model.

WRC 9 is now available for Xbox Series X and S

Battlegrounds Mobile India Teams Up With Sony Pictures’ Spider Man: No Way Home To Bring The Webslinger To Erangel