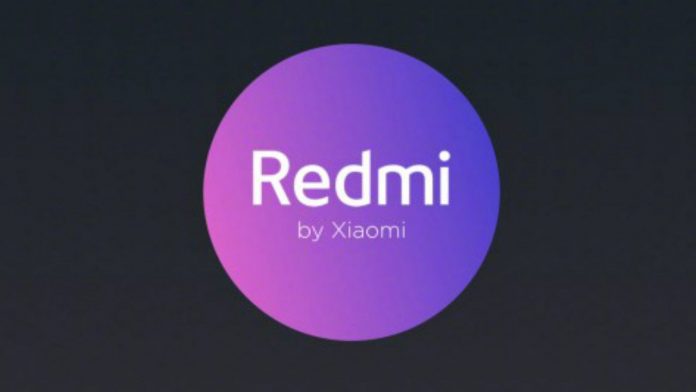 Since becoming a new sub-brand under Xiaomi, Redmi immediately gave a lot of surprises. As we know, Redmi’s first smartphone, the Redmi Note 7 and Note 7 pro which attracted attention not only in terms of design but also the hardware specifications offered.

Now Redmi is preparing a new device, Redmi Y3. This smartphone itself has received WiFi Certified in the past month and has now begun to be shown through postings made by Xiaomi India boss Manu Kumar Jain via his Twitter account.

From the tweet hinted by Kumar Jain, this smartphone seems to have a front camera with 32 MP resolution. While from the WiFi Certified instructions, we can know that this device will run with the MIUI 10 interface based on Android 9 Pie.

Regarding the price and release date of this smartphone, it is still mysterious. So we hope, in the next few weeks, of course, we will be able to find out more details about the Redmi Y3 specifications. Are you also waiting for Redmi Y3?

Moto G6 lineup set to debut in Brazil on 19 April