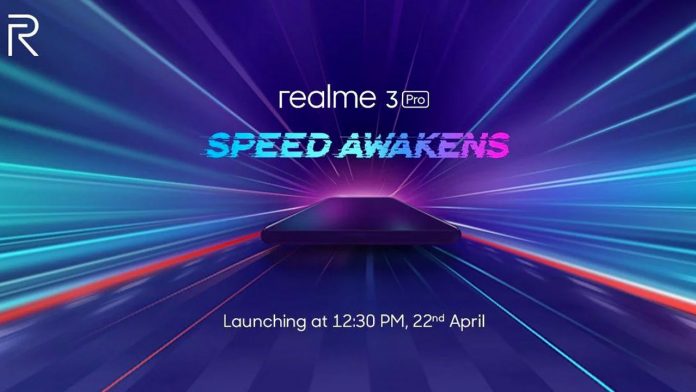 Even recently, Realme CEO Madhav Sheth has been chatting via Twitter which shows that the Fortnite game can run smoothly on Realme 3 Pro. This is thanks to the Snapdragon 710 chipset that offers impressive graphics performance.

Realme 3 Pro has been spotted on Geekbench, revealing a couple of new details about the upcoming phone

Not only that, it is estimated that the GPU Adreno 616 which has already been inserted into Snapdragon 710 also has an equally important role. That is, the GPU is relatively better than the Adreno 612 available in Snapdragon 675 which is also the brain of the Redmi Note 7 Pro.

Another guess, Realme 3 Pro is also expected to be the first smartphone made by Realme which is supported by fast charging, aka fast charging VOOC 3.0. Another feature that reportedly will also be inserted into this smartphone is a 6.3-inch IPS LCD screen with a waterdrop nitch and a 25 MP front camera.

There’s also a fingerprint scanner, Bluetooth 5.0, 5GHz Wi-Fi, and the battery’s capacity is rated for 3,960 mAh. The listing also mentions Color OS version 6.0, which indicates the phone will come with Android 9 Pie out of the box.

Meanwhile, the rear camera is estimated to be supported by two cameras with a 16 MP + 2 MP configuration. Another rumour says that the Realme 3 Pro main camera will use the Sony IMX519 lens, just like the one on the OnePlus 6T.