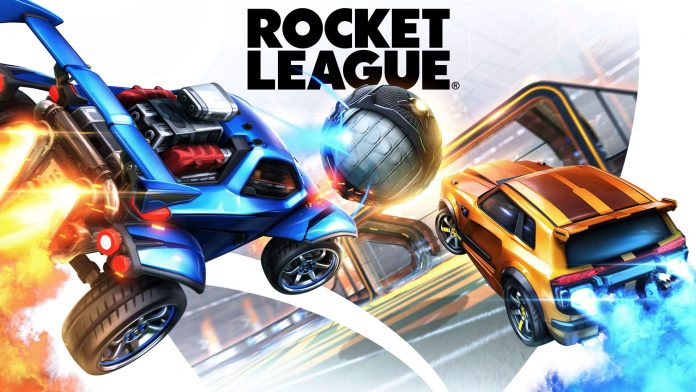 Psyonix, the San Diego video game developer, has announced that Rocket League is going free to play on September 23!

An update will go live on all platforms tomorrow, September 16, at 9 a.m. PDT (4 p.m. UTC) to prepare Rocket League for the free to play transition. Below is a breakdown of what goes live during tomorrow’s update and what will be available when free to play launches on September 23:

Free to Play Launch on September 23

Lastly, in order to celebrate Rocket League going free to play, there will be an all new in-game event called Llama-Rama soon after the September 23 launch.