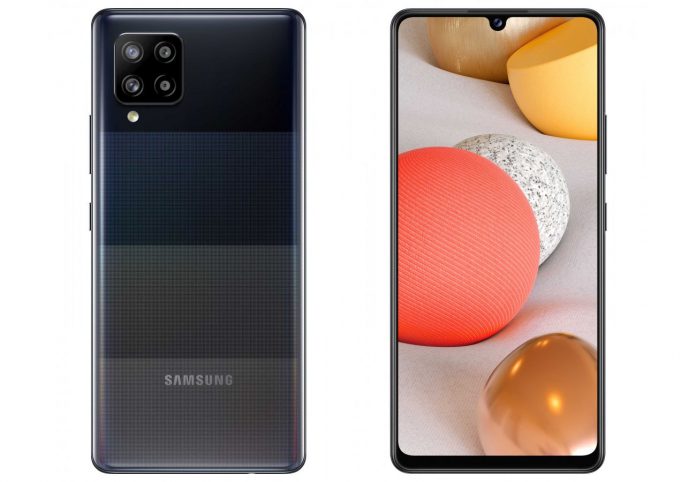 The Samsung Galaxy A42 5G is equipped with a 6.6-inch Super AMOLED display, but the panel’s resolution is not specified. Given that the A41 uses a 1080p screen, you can expect a panel as good as the next device. Judging by the photos, at the top of the display there is a drop-shaped cut-out under the front camera, and the fingerprint scanner is located under the display. On the back is a square block, including four cameras (one more than the A31). The characteristics of individual modules are not specified.

The last thing that can be assumed comes from the name Galaxy A42 5G, the price of the device should be lower than that of the existing most affordable smartphone Samsung with the support of the next generation network – Galaxy A51 5G. Although it is too early to talk about specific figures.

Details of the Samsung Galaxy A42 5G smartphone will be revealed “closer to its release later this year.” The Galaxy A40 and Galaxy A41 arrived in March, but this time Samsung is clearly intent on disrupting the 12-month release cycle of new products.