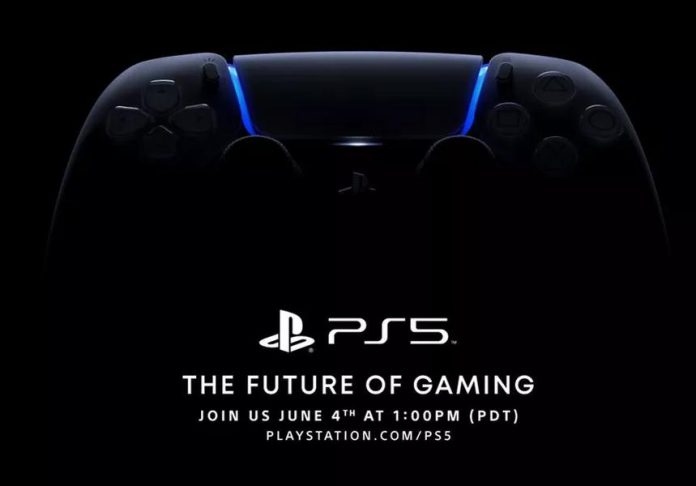 After a series of rumors and leaks, Sony has officially confirmed that it will hold the first presentation for the next-generation PlayStation 5 console next week – June 4, 2020.

During this time, Sony plans to show the first games that will be available on the PlayStation 5 immediately after its release at the end of the year.

“The games that will come on the PS5 are the best in the industry, from innovative studios around the world,” Sony said.

Join us Thursday, June 4 at 1:00pm Pacific time for a look at the future of gaming on PlayStation 5: https://t.co/Yr8fafcOVd #PS5 pic.twitter.com/F0yBbDmOtC

Note that with a high degree of probability, Sony will not show the console itself during the event – a full presentation of the device is expected closer to the end of summer.

Thanks to earlier leaks, we already know that 38 games will be included in the first wave releases, including Rainbow Six Siege, Assassin’s Creed Valhalla, Battlefield 6, DiRT 5, Watch Dogs Legion and others.

To date, Sony has revealed only some of the features and capabilities of the new PlayStation 5 showed a new DualSense gamepad and of course, a new logo.