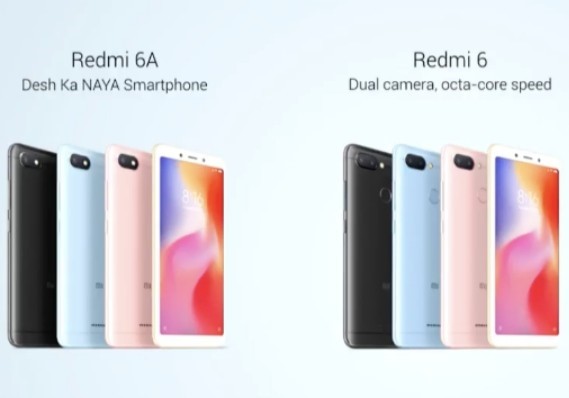 Once again Xiaomi has hiked the cost of its products. This time they have hiked the prices of Redmi 6A, Redmi 6 and Mi TV 4A and 4C Pro along with the trusted 10000mAh Mi Power Bank 2i.

Earlier this year, Xiaomi, after launching the Redmi Note 5 Pro and Mi TV 4 for Rs. 13,999 and Rs. 39,999 respectively, decided to increase the prices of these two products owing to increased import duty on certain components.

The main reason for the increase in the price is attributed to the depreciation of the rupee against the dollar by nearly 15 per cent since Q1 2018. The variation in the value has resulted in a significant rise in input cost for the company. Hence, the latest hike is required for the company and products to sustain in the market.

Mi Fans, we have an important update regarding Mi Powerbank 2i, Mi TV, and Redmi 6 & 6A. pic.twitter.com/apwZgycHwE

The Mi LED TV has changed the way users communicated with Televisions. The Mi LED TV 4C Pro 32 will now be available for Rs 15999. The 4A Pro 49 model will be available for sale at Rs 31999. Xiaomi also increased the price of the accessories. You can now purchase 10000mAh Mi Power Bank 2i Black for Rs 800 with an increase of Rs 100 per unit.

Xiaomi added that the new prices will be applicable from 12 AM on November 11, 2018. The revised pricing will be reflected across all e-commerce platforms and the official Mi store.