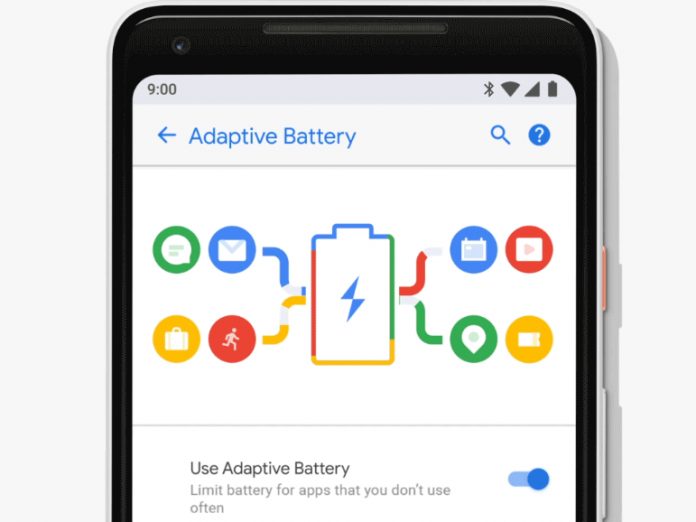 Google added a new feature in the line of applications made for Android , namely Dark Mode. Now Google reveals the benefits of these features. One reason Google presents Dark mode is to protect users from white backgrounds that are commonly used in Material Design, the Android theme for the last few versions.

For information, Dark Mode is a feature on Android that changes the color theme, from a white background and black text, to a black background and white text. On some phones, this mode is also sometimes named Night Mode.

But not only that, Dark Mode on certain types of cellphones can reduce battery power usage, which leads to a more efficient battery. The particular cellphone in question is a cellphone with AMOLED screen panel. 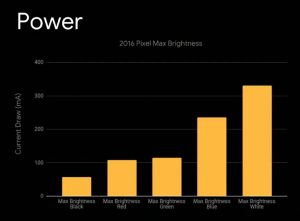 This was revealed by Google in the Android Dev Summit event, where they invited developers to add Dark mode to their application. To make developers interested, Google revealed data comparing battery power consumption between Dark Mode and normal mode.

For example YouTube, which in Dark mode consumes 14% more efficient battery than in normal mode. Pengiritan more pronounced at a brightness level of 100%, where pengiritan batteries can reach 60%.

Google also provides data from other applications such as Google Maps, which can reach 63% in Dark mode. Why can Dark Mode make battery power consumption more efficient?

This pengiritan is based on the workings of AMOLED panels that do not require backlight like an LCD panel. So, when the color displayed is black, then the pixel actually does not turn on at all, so the more images are in black, the more pixels will not light up, and lead to more efficient power consumption.

In addition to saving the battery, the AMOLED panel’s working method also makes the contrast level higher, because the black color produced is very thick.

So actually Google’s invitation to bring Dark Mode is their way to correct their own mistakes, which show more white in Material Design