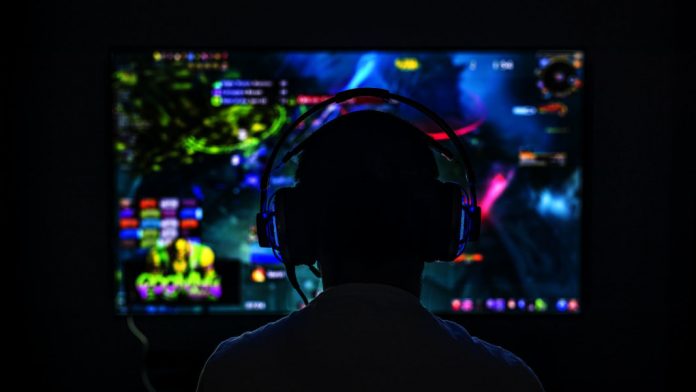 You finally see it happening all around you. The sound of bullets, people shouting, giving directions to others, or, rather, just asking them to flee. No, this isn’t mayhem. This is the silent rise of the gaming industry in India and proof of how engaging digital games can be.

The trend of gaming isn’t strictly limited to Battle Royale games, however. It can as well be witnessed as you scroll down your notifications and see them full of different game requests. Texas Hold’em Poker or Clash of Clans, anyone?

It goes without saying that a critical cornerstone of this success is the disruptive approaches being adopted in the Gaming Industry. So, let us have a look at how different startups are becoming the harbinger of change for people all over the world:

i. Gamezop and its lean HTML5 Games: Remember how frustrating it gets when you need to install an app and don’t have enough storage space? What to remove and what not to? Well, just to eliminate concerns like this, Gamezop enables its users to play any game on the portal without any device installation. HTML5 games have cross-platform support. They, moreover, come equipped with a tech stack that can even make them run in a mobile browser. To spice things further, the gaming platform has made its games more engaging by introducing money games to the list. Since the Indian gaming market is still embryonic, this approach solves the problem of different device specifications and network unavailability, thereby giving a push to the burgeoning market.

ii. GreyKernel and its Virtual Reality Games: How about adding a hint of reality to your gaming experience? Wouldn’t it be interesting to play a game with a friend of yours sitting thousand miles apart? Yes, it is precisely how the gaming of the future is going to be. So, GreyKernel has developed its flagship product IRA VR to serve the global demand of both 360-degree videos and VR games in a single app. The approach adds a real-life element to its games, thereby making them as appealing as it can get!

iii. Dream11 and its Fantasy Games: Not all games are alike, and neither can be treated as the same. The reason why fantasy gaming is gradually picking up in India is that Indians simply love sports, especially cricket. So, it isn’t a surprise when fantasy gaming platforms like Dream11 enter the ‘Unicorn Club’, a mark of success within the industry. Dream11 enables its users to use their sports aptitude and create a team of their own for upcoming live matches (including Cricket, Kabaddi, and Football). The best-performing team wins the tournament and, with it, the prize money of the same. This is enough to lure any sports lover to fantasy gaming.