The Xiaomi Redmi 6 successfully launched today in China. Along with it came the Redmi 6A, a successor to the Redmi 5 series that was launched last year 2017. The Redmi 6A is the affordable version of the Redmi 6. The two smartphones are deemed to be improved versions of the previous
generations.

As for its camera setup, the Redmi 6 sports a dual 12MP + 5MP AI rear cameras with PDAF Phase Focus and f/2.2 Iris Lens. The front camera is 5MP with 1.12um pixels . This front camera also serves as the device’s face unlock. The smartphone has a 3,000mAh battery.

In regards to the Redmi 6A, it also features a 5.45″ IPS LCD display with the same resolution and aspect ratio. Instead of sporting the Helio P22, the Redmi 6A is powered by the Helio A22 with an octa-core processor of 2.0GHz. It comes with 2GB of RAM with an internal storage of 16GB. Unlike the Redmi 6, this device only sports a single 13MP rear camera and a 5MP front snapper. On the other hand, it has the same battery capacity of 3,000mAh.

The Redmi 6 & Redmi 6A will be made available in its first sale in the home country starting 10am CST on Friday, June 15. 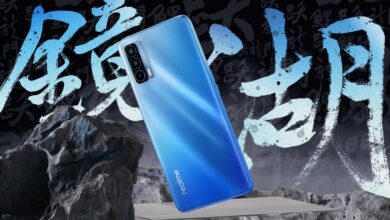