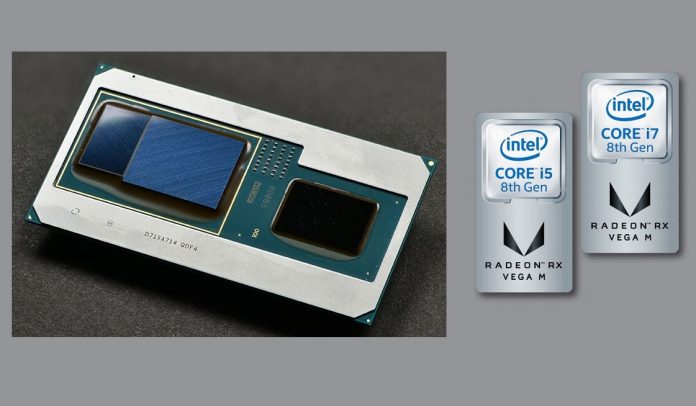 Intel has finally released new drivers for your box that are based on Adrenalin 18.6.1 drivers and you should expect improved performance in many of your games.

If you are lucky enough to have already bought a Kaby Lake G product, you’ve had the misfortune of using pretty old graphics drivers this whole time the graphics driver is based upon code from way back in November, when these processors were first revealed. The good news is Intel has finally released new drivers for your box that are based on Adrenalin 18.6.1 drivers.

Intel’s release notes and readme.txt for GFX_Radeon_Win10_64_18.6.1.exe is lacking the details. It is probably worth shift over to the AMD Radeon Software Adrenalin Edition 18.6.1 release notes to get an idea of what is delivered.

The latest driver from Intel is much more modern, being based upon the AMD Radeon Software Adrenalin 18.6.1 driver. This seems to be indicated by the move over to AMD version numbers – it is referred to by Intel as Version: 18.6.1, published on Wednesday. So, this driver will transition your Kaby Lake G system from Crimson to Adrenalin graphics drivers.

AMD has made quite a lot of driver changes during that time, so as well as the more fully featured Adrenalin base you will benefit from various games optimisations and bug removals.

Annual Acer Day is back with Amazing Offers on Acer Products