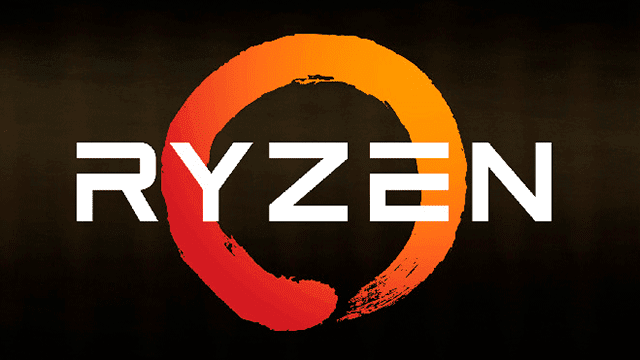 AMD launched its Ryzen 2nd Gen refresh a couple of months ago, with the initial lineup featuring the Ryzen 7 2700X/2700 and the Ryzen 5 2600X and 2600. But, this is not the first time we hear about the new Ryzens. Already earlier, ASRock informed about the existence of such systems, which scored a small false start and placed them on the compatibility list of their motherboards. After considering the information from both sources, we already have an almost complete picture of the specifications of the incoming processors. The weaker of them is AMD Ryzen 2300X. 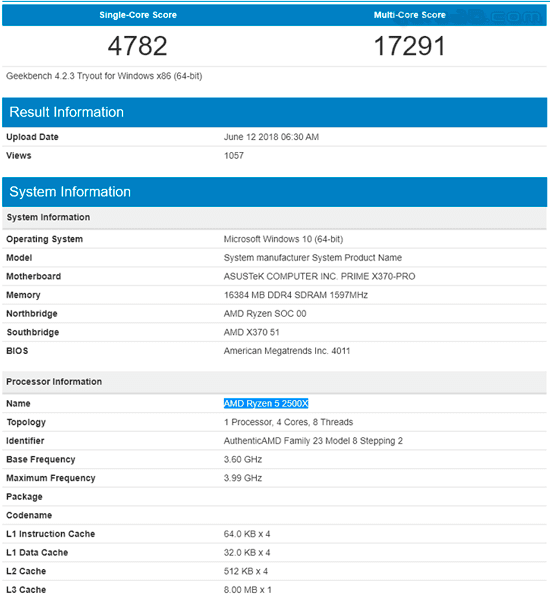 The Ryzen 5 2500X has clock base of 3.6GHz, the processor will have boost of up to 4.0GHz. However, this is not the maximum frequency in XFR2 (Extended Frequency Range 2), since the cast tests were obtained using an X370 and not X470 motherboard, so you can expect a little more from this boost. Being a Ryzen 5, this processor will have SMT (Simultaneous MultiThreading), it will have four core and eight threads. The results on the Geekbench were 4782 single-core points and 17,291 multi-core points. 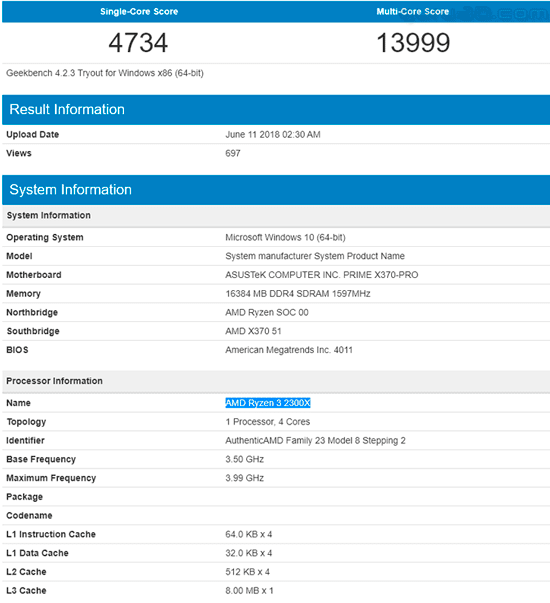 The Ryzen 3 2300X, will be a quad-core with SMT disabled. The base clock will be 3.5GHz and can reach up to 4.0GHz. This new chip scored 4734 in single-core and 13999 in multi-core in the Geekbench leak.
So far there is no release date, but as they have appeared online, it may well come in July. Check below the results in the Geekbench and other configurations of the two processors.

Lenovo launches Yoga Duet 7i and IdeaPad Duet 3 in India