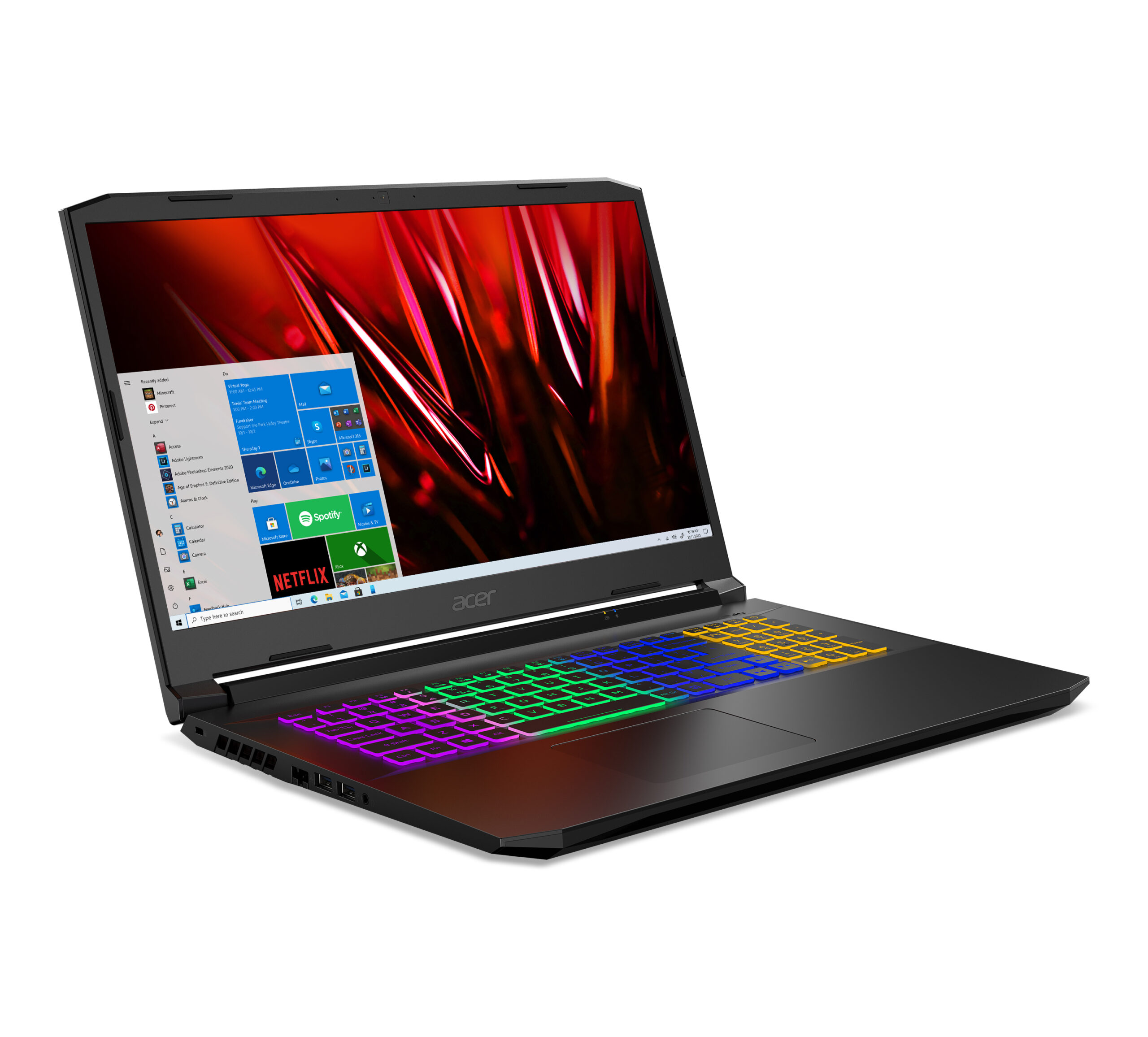 In addition to Intel® Killer™ Wi-Fi 6 AX1650, the Predator Triton 300 SE has a wide range of ports, including Thunderbolt™ 4, USB 3.2 Gen 2 and HDMI. Finally, PredatorSense and a Turbo key give players real-time control over their fan speed, enabling them to choose quieter modes when working or editing content and a full-powered one for gaming.

The Predator Helios 300 (PH315-53) has been refreshed to include the latest NVIDIA GeForce RTX 3080 Laptop GPU and up to 32 GB of DDR4 memory . These heavy-duty internals power the notebook’s 240 Hz IPS display with a 3 ms response, allowing for silky smooth visuals, while DTS:X Ultra audio and 3D simulated surround sound allow for an even more immersive audio experience.

The notebook’s charging port has been moved to the back of the chassis so the power cord is out of the way, while USB Type-C Thunderbolt 4 support and Intel Wi-Fi 6 (Gig+)1 ensure speedy connections. The keyboard has 4-zone RGB, letting users spice things up to suit their preferences.

Android 11 – Everything You Need to Know