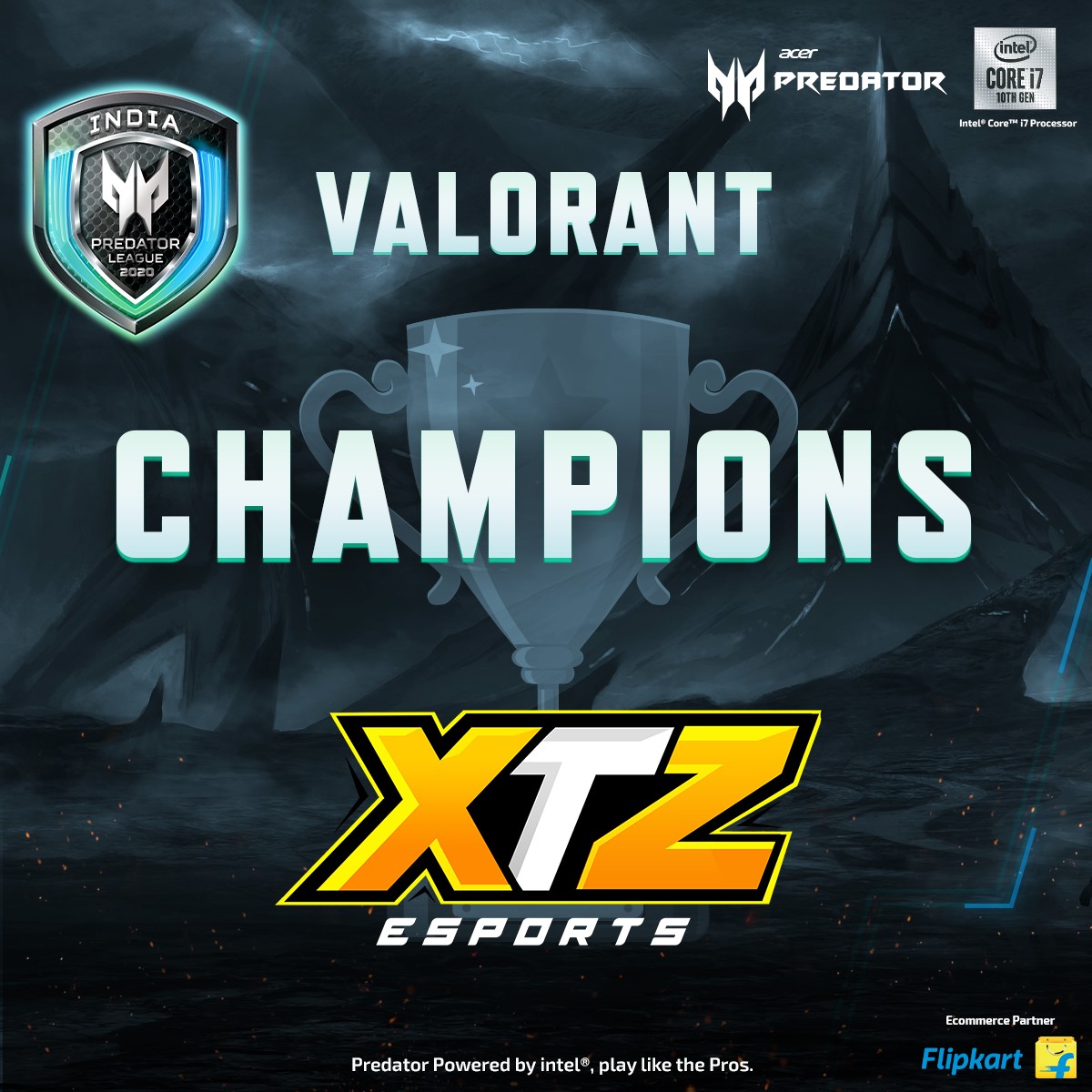 Acer, the market leader in PC gaming in India announced the winner of its 4th Edition of mega eSports Tournament Acer Predator League India 2020 where 16 finalists from PUBG PC, 4 Semi Finalists from Valorant, and that for Valorant for Woman competed against each other in their respective tournament.

Acer Predator League is a landmark event that was the culmination long gruelling competition. While COVID-19 obligated the event to be held online, the matches were witnessed by thousands of gaming lovers and fanatics who witnessed some thrilling clash between the best teams from all across the country. Fans watched the tournament on Acer’s social media handles including Instagram, Twitter, Facebook, and YouTube. The popularity and acceptance of PUBG in India and the growth of fandom for Valorant has opened new doors of opportunity for gaming enthusiasts to showcase their skills.

The event was broadcasted on Acer’s social media and YouTube channels which were watched by thousands of enthusiastic fans from across India. Acer is the No. 1 gaming brand in India and their predator gaming line has earned countless industry awards and accolades for giving a competitive edge to gamers.

Honor 50 Smartphones for Global Market will Come With Google Services

TCL Introduces a Range of Smart TVs in India with Flipkart