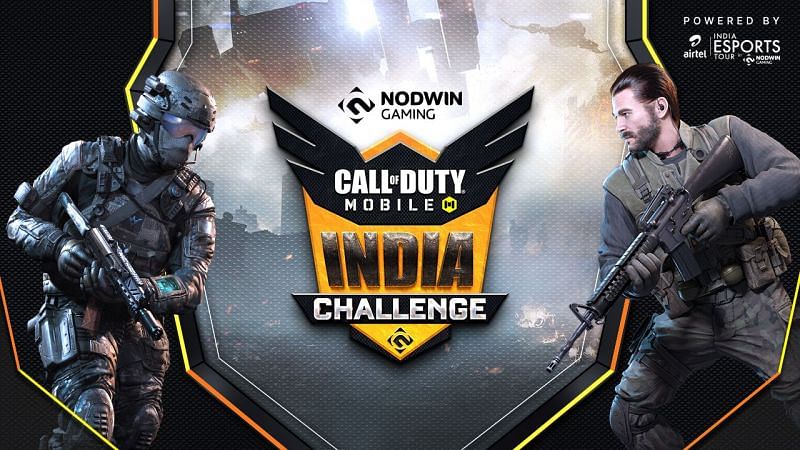 NODWIN Gaming announced the Call of Duty Mobile India Challenge 2020 with a prize pool of 6.5 Lacs INR. The tournament has now become a part of the Airtel India Esports Tour. The matches will go live on Airtel Xstream and NODWIN Gaming’s YouTube and Facebook handles.

Airtel India Esports Tour is an umbrella banner encompassing India’s best esports tournaments such as the ESL India Premiership, KO Fight Night and the Northeast Summit. The tour aims at finding India’s best esports athletes through a well-structured national leaderboard of gamers. Players of all these tournaments will be ranked on the basis of their performance and will be rewarded at the end of the tour. A title like Call of Duty Mobile brings in flair and diversity to the ecosystem of mobile esports in India.

The property is driven by invitational tournaments and open cups. The cups are open for everyone to register and participate. There will be a total of 4 cups for 5v5 and battle royale modes combined for a total prize pool of 6.5 Lacs INR. Till now, the first 5v5 cup and the first Battle Royale Cup has been concluded and the registrations for 5v5 cup #2 is underway. On the other hand, the registrations for Battle Royale cup #2 will be open from 9-21 December. The winners of the cups for both the modes will move on to the grand finals set to take place on 28th December.