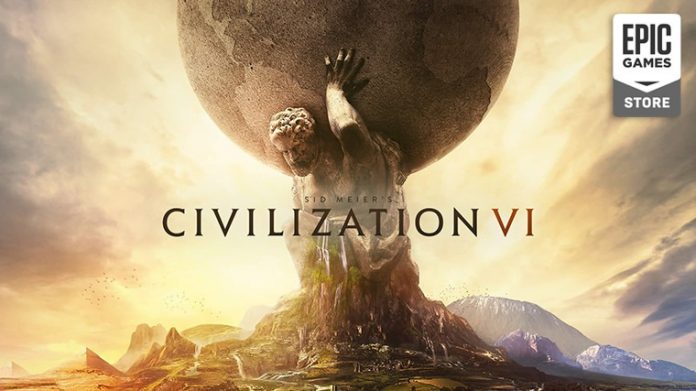 Epic Games has announced a new free game that users of the Epic Games Store will receive this week and for this week we have Civilization 6.

The Epics kept the surprise again covering the gift game with an impromptu screen and finally removed the curtain. This time, gamers will receive a turn-based strategy Civilization 6. Declare war, engage in diplomatic negotiations, develop a culture and challenge the greatest leaders in human history to build your civilization.

In Civilization 6 gamers can build fight develop technology and build relationships with other states or vice versa – build a cunning plan to destroy them.

There is also multiplayer for battles with other players. Civilization 6 will be free until May 28, in addition to June 11 upgrade to the Platinum version is given at a 50% discount. It opens six download kits as well as the additions of Rise and Fall and Gathering Storm.