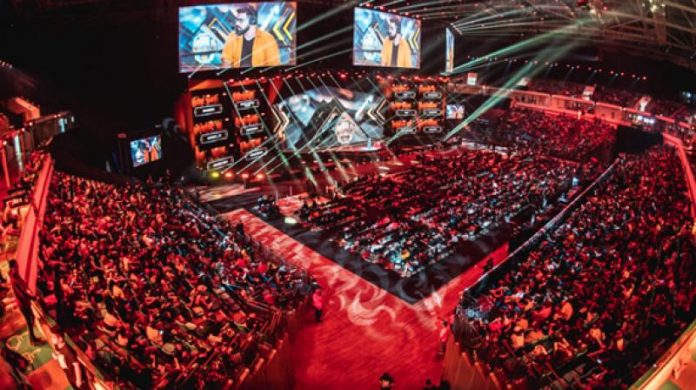 Free Fire, the world’s most popular mobile battle royale game, has lined up its major esports tournaments and milestones for the year ahead, creating even more opportunities for its global community of gamers to get involved. Building on a successful 2019, Free Fire will host up to 4 international esports tournaments for 2020, with up to $2M in total prize pool up for grabs.

The Free Fire World Cup 2019 saw our first global champion – Team Evos Capital from Indonesia – being crowned. During their impressive showing, Free Fire World Cup reached over 1 million peak concurrent views on YouTube, which was then the largest simultaneous online crowd for an esports event on the platform, according to Esports Charts.

The Free Fire World Series (FFWS) will continue for its second edition in November 2020, with the finals being played in Brazil once more. The reception for 2019’s World Series was one of Free Fire’s highlights of 2019 – the finals of FFWS 2019 had over 2 million peak concurrent viewers online, which is a world record high for a mobile esports tournament, according to Esports Charts. In total, 2019’s World Series racked up over 130 million online views around the world.

At the most recent Free Fire World Series 2019, Team Corinthians from Brazil became the first Free Fire team to win a global tournament on home soil – will that home court advantage happen for the second year running?

Free Fire World Series 2019 attracted more than 2 million peak concurrent views online, which is a world record high for a mobile esports tournament, according to Esports Charts. In total, the World Series racked up over 100 million online views around the world.

Free Fire fans would not have to wait long for the next exciting international tournament after the Free Fire Champions Cup 2020 in April. For the first time in 2020, there will be two additional first-of-its-kind Free Fire global tournaments taking place in June and July. More details will be revealed at a later date.

GTA 5 Is Free This Week on Epic Store