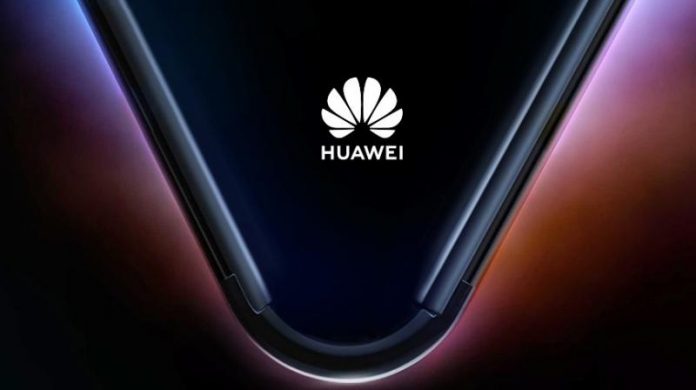 Huawei provides the latest information on folding screen phones, which also support 5G. The device will appear in Barcelona, ​​Spain on February 24.

This was revealed by a Twitter account @HuaweiMobile. In addition to information that this 5G folding screen phone will be introduced on February 24 at 2019 Mobile World Congress (MWC), it also brings up a glimpse of the device’s image.

Come with us to explore #ConnectingTheFuture LIVE from #MWC @GSMA. Are you ready to reveal the unprecedented? #HuaweiMWC #MWC2019 pic.twitter.com/ErPD7eKMh1

Actually Richard Yu as the boss of Huawei’s mobile division has indeed said that the 5G folding screen phone will be introduced this month in Barcelona. But at that time there was still no exact date.

The announcement also adds to the heat of the new competition in the game of folding screen phones, which have so far involved several names like Xiaomi, Lenovo.

In addition to Royole with its FlexPai, there are also Huawei, Samsung, and Xiaomi, which are predicted to soon release their own folding screen devices.

The Pocophone F1 will be unveiled this August in India