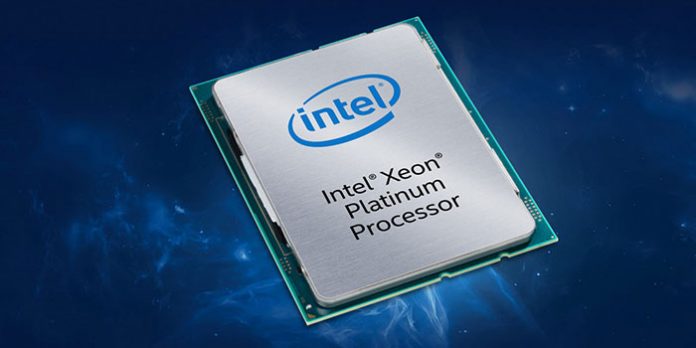 Intel announces the next generation of Xeon Scalable processors for Xeon Platinum 9200 servers, also known as code Lake Cooper, a new series of processors with up to 56 cores, designed for the HPC server market high-performance computing) and artificial intelligence (AI).

While the Xeon Platinum 9200 series already exists today based on the Cascade Lake-AP cores and can be found on the 56-core Platinum 9282 processor, the processor used 28-core brackets each, unlike the new processors Up to 56 cores divided into a single resident.

While not a 10nm production transition, Cooper Lake processors will offer double cores compared to the previous generation, with the main emphasis being the support for bfloat16 for machine learning that is first integrated into processors.