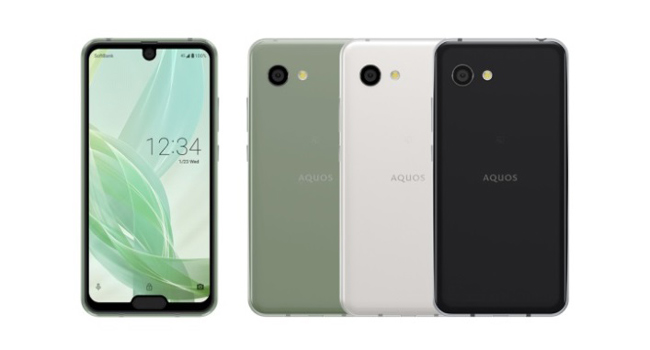 Apple innovated the Notch design and now Notch is a design that has become a major smartphone trend on many cellphones today. Well, Sharp completes the Aquos R2 Compact with two notches: each at the top and bottom.

This phone itself has a screen that is relatively small compared to the various flagship phones that exist today. The IGZO LCD screen is only 5.2 inches across. The spec is not playful, there is a Snapdragon 845 processor with 4 GB RAM, Android 9 Pie, 22.6-megapixel camera and 2,600 mAh battery.

The Japanese manufacturer will only release R2 Compact in his home country, where they will work with Softbank for sale.