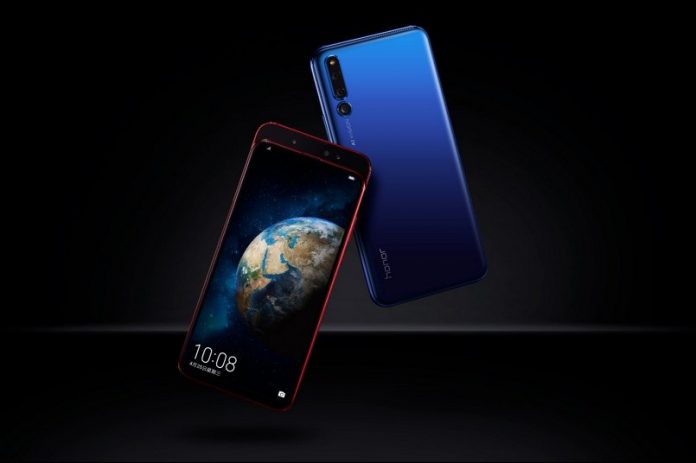 Honor latest flagship smartphone Honor Magic 2 – this is the latest experimental phone company Honor not only through the slider design but, as it turns out and thanks to the software. The Magic 2 will work on the firmware Magic UI 2.0, which is a renamed version of the shell EMUI 9 from Huawei. 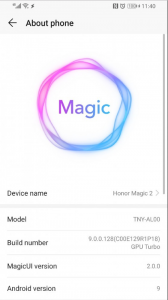 So far, this is just a re-branding, since the OS still looks and feels like EMUI, the Magic UI 2.0 of course has several unique software features (for example, the YoYo assistant and real-time voice transmissions), but this shell is not fundamentally different from what we see in Huawei Mate 20. However, there is a likelihood that over time the differences between shells will increase.

The update also contains the November security patches. It remains to add that the update takes 214 MB.

Lenovo Laptops, can now be ‘Made To Order’ with Customization