NVIDIA has officially announced the GeForce RTX 3060 Ti graphics card. It is the most affordable RTX 3000 series member to date, with a suggested retail price of $ 399.

The NVIDIA GeForce RTX 3060 Ti graphics card contains an Ampere-based GPU that includes 4,864 CUDA cores. The base frequency of the GPU is 1410 MHz, and the boost frequency is 1665 MHz. The device also includes 8GB of GDDR6 memory with a 256-bit bus. A dual-slot cooling system is used to remove heat from the components of the video card. A new 12-pin power connector is used to power the device. The new model consumes about 200W of power, and a 600W PSU is recommended for use in the system. Standard display connectors include one HDMI 2.1 port and three DisplayPort 1.4a connectors. 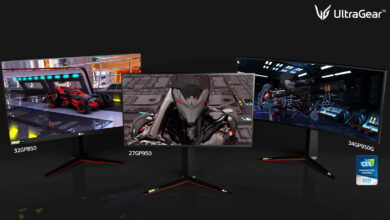 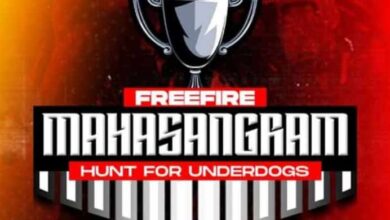 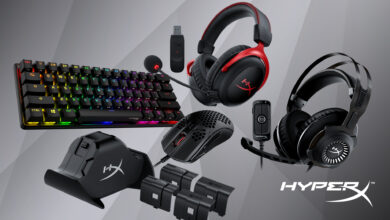