As expected, on December 1, during the plenary session opening the annual Snapdragon Tech Summit 2020 in Hawaii, Qualcomm announced the next generation of the flagship Snapdragon 800 series SoC, which is not called Snapdragon 875, but Snapdragon 888. That is, yes, Qualcomm has broken the usual naming scheme for its processors.

Traditionally, the first announcement came out purely nominal, and all the technical details about the new SoC Snapdragon 888, which will form the basis of most flagship smartphones in 2021, will be revealed tomorrow. However, the manufacturer still revealed some distinctive features of the novelty.

For clarity: Snapdragon 888 is the replacement for the already well-known Snapdragon 865 and the model with the index 875 will most likely not exist at all.

Smartphones based on SoC Snapdragon 888 are also being prepared by ASUS, BlackShark, Lenovo, LG, Meizu, Motorola, Nubia, realme, OPPO, Sharp, vivo and ZTE. Remarkably, Samsung is not on the list – perhaps with the release of the Galaxy S21, the South Korean giant will completely switch to its Exynos solutions. 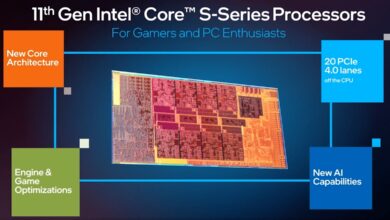 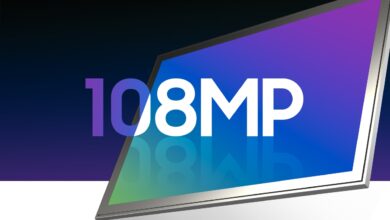 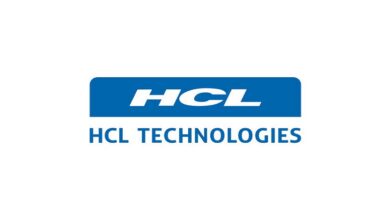 HCL aims to “Inspire for Better” with Sponsorship of Dutch Teams