Sign in
Sign in
Welcome!Log into your account
Forgot your password?
Password recovery
Recover your password
Welcome! Log into your account
Forgot your password?
Recover your password
Gizmotech
Home Mobile Android Oppo F7 to Launch in Two Variants – F7 and F7 Youth...
Share on Facebook
Tweet on Twitter
Chinese smartphone company Oppo is all set to launch its new flagship smartphone, the Oppo F7 in India. A successor to last years flagship, the Oppo F5, the new smartphone is likely unveiled on 26 March. Oppo teasers the smartphone which hint at its wonderful design. The teasers are focused on its bezel-less display which will include an iPhone X-like notch on the upper part. The screen-to-body ratio will be high: according to the latest reports, the display will cover an 89.09% of the front panel. 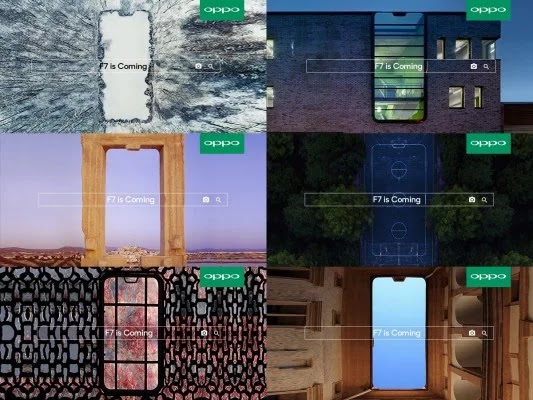 The device will be launched in two variants with an additional version being even cheaper than the standard one. The two versions will be called F7 and F7 Youth: the Youth one will be the most affordable.

Oppo smartphones have always focused on selfie camera performance, and the same is applicable with these handsets. Both Oppo F7 and F7 Youth will come with a 25 MP front snapper for very detailed selfies. The front-facing camera sensor will also support features such as AI selfie, AI Beauty, and Real-time HDR. Further, the handset is touted to offer preloaded Cover Shot and AR (Augmented Reality) stickers. The latter between the two new features is likely to be similar to the AR stickers that were debuted on Google Pixel phones last year. If you will buy the standard version, you will also get 128 GB of internal storage which is almost impossible to find in affordable phones. Oppo F7 and F7 Youth will have a bezel-less design with an iPhone X-like notch that will house the front camera and the earpiece. But, unlike the iPhone X, there will be a thicker bezel on the lower part of the front, as you can also see on the picture. 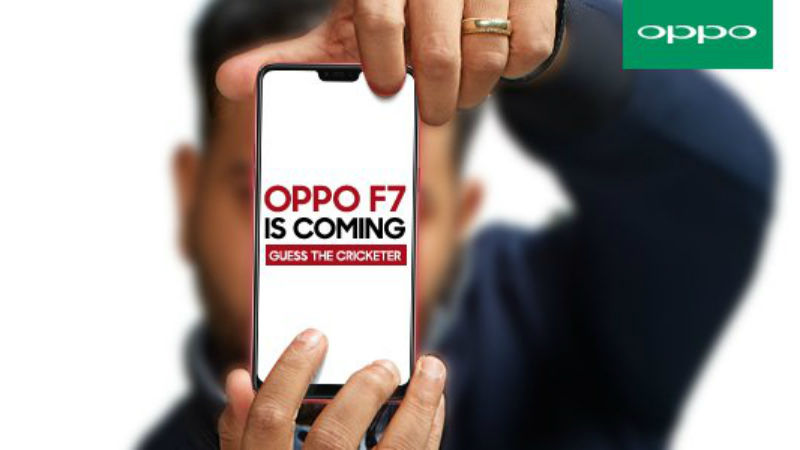 The screen-to-body ratio will be close to 90%. Given the presence of a notch, the display will have a 19:9 aspect ratio; it is also expected to have a 6.2-inch size and a Full HD+ resolution with 1080 x 2280 pixels. The devices will sport a full metal unibody design. The upcoming flagship smartphones by the company which are tipped to come with a MediaTek Helio P60 and a Qualcomm Snapdragon 660 SoC, respectively. The hardware components which we will find inside Oppo F7 and F7 Youth are still unknown. But we won’t have to wait for long to know every thing about these handsets, as the launch date has already been set. The devices will be official on March 26 in Mumbai.

If you have any question or query then do comment.

Surprise your loved ones with this speedy upgrade on Christmas!