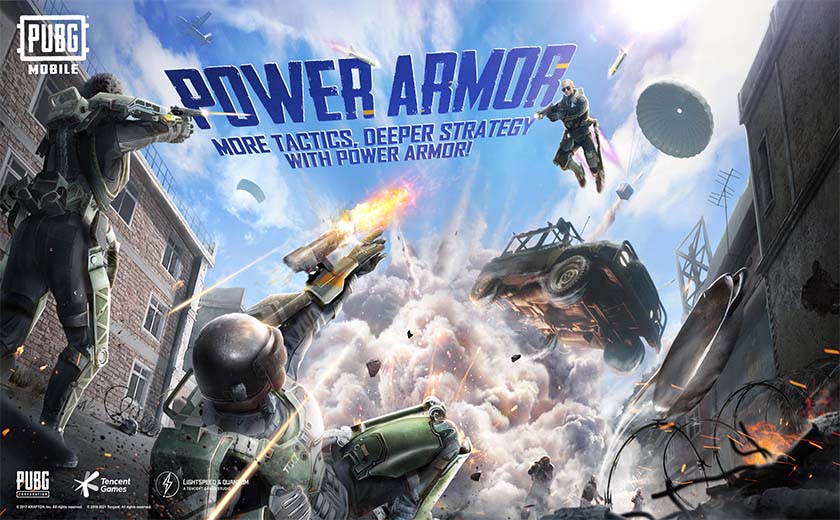 The new EvoGround gameplay, Power Armor Mode, brings new high-tech Power Armor on Livik with extra abilities. Players can create Power Armor by bringing Nano Crystals and an Armor Blueprint to the Matrix base. Players will have two respawn chances as battling to survive. They can choose to respawn themselves with basic equipment, or have their teammates respawned at research stations.

There are three kinds of Power Armor with different abilities for players to obtain.

In addition to the new game mode, a new Dream Team Theme will be available from Tuesday, Feb. 9 to Sunday, March 7 to celebrate Valentine’s Day. When this theme is available, a pier leading to Cheer Park Island will appear, and a giant bunny doll with a heart will appear on Cheer Park Island. Players will be able to trigger Love Confession Balloons which will rise up into the air and display the name of the player who is being confessed.