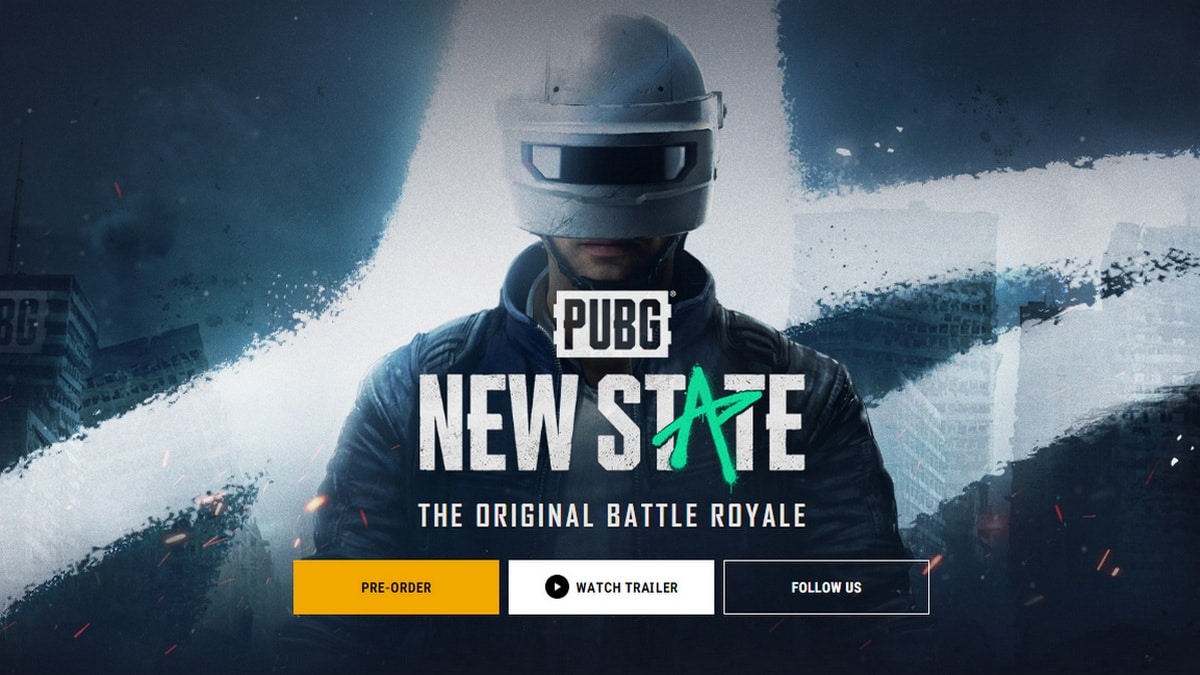 KRAFTON, Inc. announced PUBG: NEW STATE, the newest battle royale title in a growing franchise. Today, KRAFTON is excited to announce that the game has hit over five million pre-registrations on Google Play within a week.

Those eager to join the fight can pre-register on Google Play to get an exclusive vehicle skin and the latest information on the game, with App Store pre-orders coming at a later date. Fans can also look forward to alpha tests coming later in the year.

Developed by PUBG Studio, pioneers of the genre and creators of PLAYERUNKNOWN’S BATTLEGROUNDS (PUBG), PUBG: NEW STATE will launch as a free-to-play experience on Android and iOS in 2021.