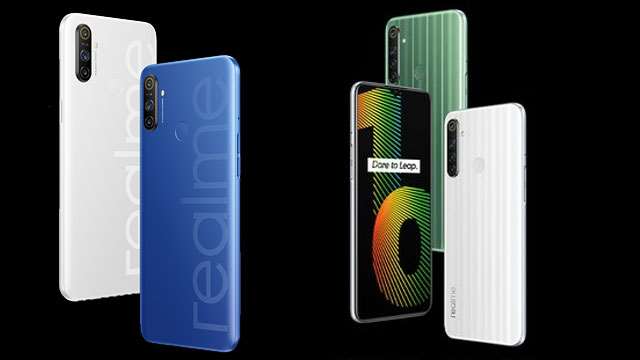 Realme has launched the new Narzo series of smartphones in India. Narzo is a fictional game character to focus on the gaming-oriented series, which will debut on the market with the Narzo 10 and Narzo 10A models. Both devices offer a 6.5 ” display with HD + resolution and a drop-shaped cutout for the front, a 5000 mAh battery, rear fingerprint scanner and Android 10 with Realme UI.

The Narzo series is powered by the Mediatek G Series of chipset which are gaming-centric. The younger version Narzo 10A uses Helio G70 SoC and the older version uses Helio G80 SoC. Both are positioned as the most productive solution in their class each of them has a Mali-G52 GPU while the older version has a higher frequency. Narzo 10 is offered in a 4/128 GB version, while Narzo 10A will be available in a 3/32 GB edition. The declared performance in AnTuTu is 201,278 and 192,973 points, respectively.