Professional players are sought after for their skills, but also their reliability and reputation. Unfortunately, tens of millions of gamers a year are disconnected unexpectedly due to power outages — and resulting penalties are the same whether you lost power or just quit.

Now, thanks to the upcoming APC Back-UPS Pro Gaming UPS, esports enthusiasts and pros alike can play with peace of mind, knowing their reputation won’t be tarnished over something outside their control. That’s because this brand-new UPS features sine wave battery backup power, delivering the smooth electrical current required by sensitive electronics and AVR (Automatic Voltage Regulation) to help protect against power irregularities and resulting glitches during an outage.

As esports teams invest in new equipment and spend more time competing in a remote environment, protecting their livelihood is critical. It’s about staying in the game. From surge protection and battery backup power, to the patented new reactor circle design that gives vital information at a mere glance, the APC Back-UPS Pro Gaming is made to keep players stay focused on your game. Adding the APC Back-UPS Pro Gaming UPS to their battlestations/entertainment centers allows athletes to be confident that they will remain: 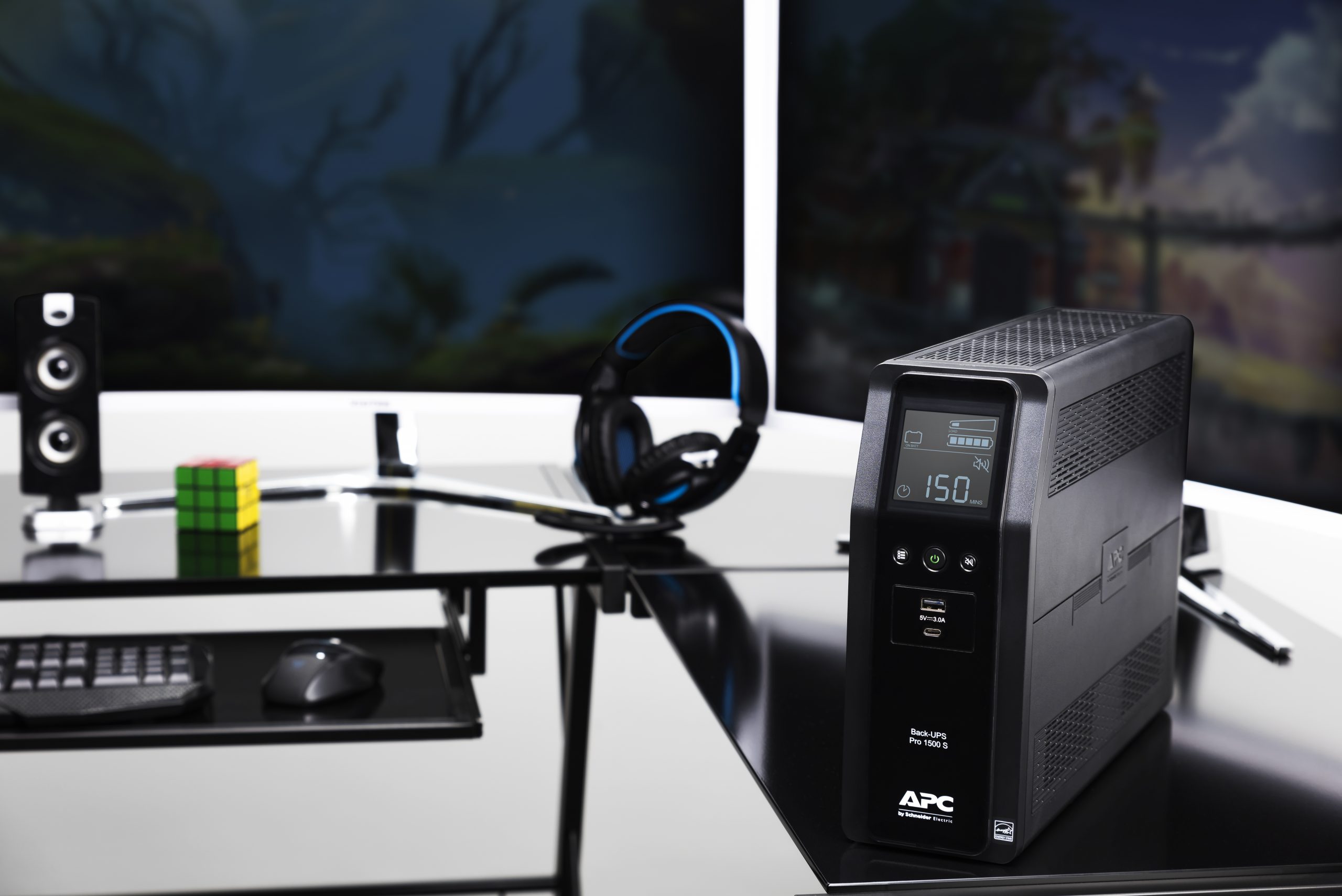 The APC Back-UPS™ Pro Gaming UPS will be available for pre-order at retail stores nationwide and online at Amazon, Newegg, B&H Photo, and soon Best Buy and Microcenter. 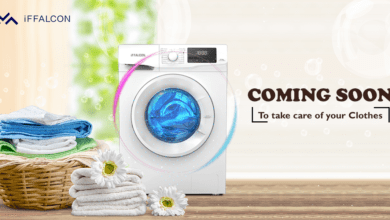 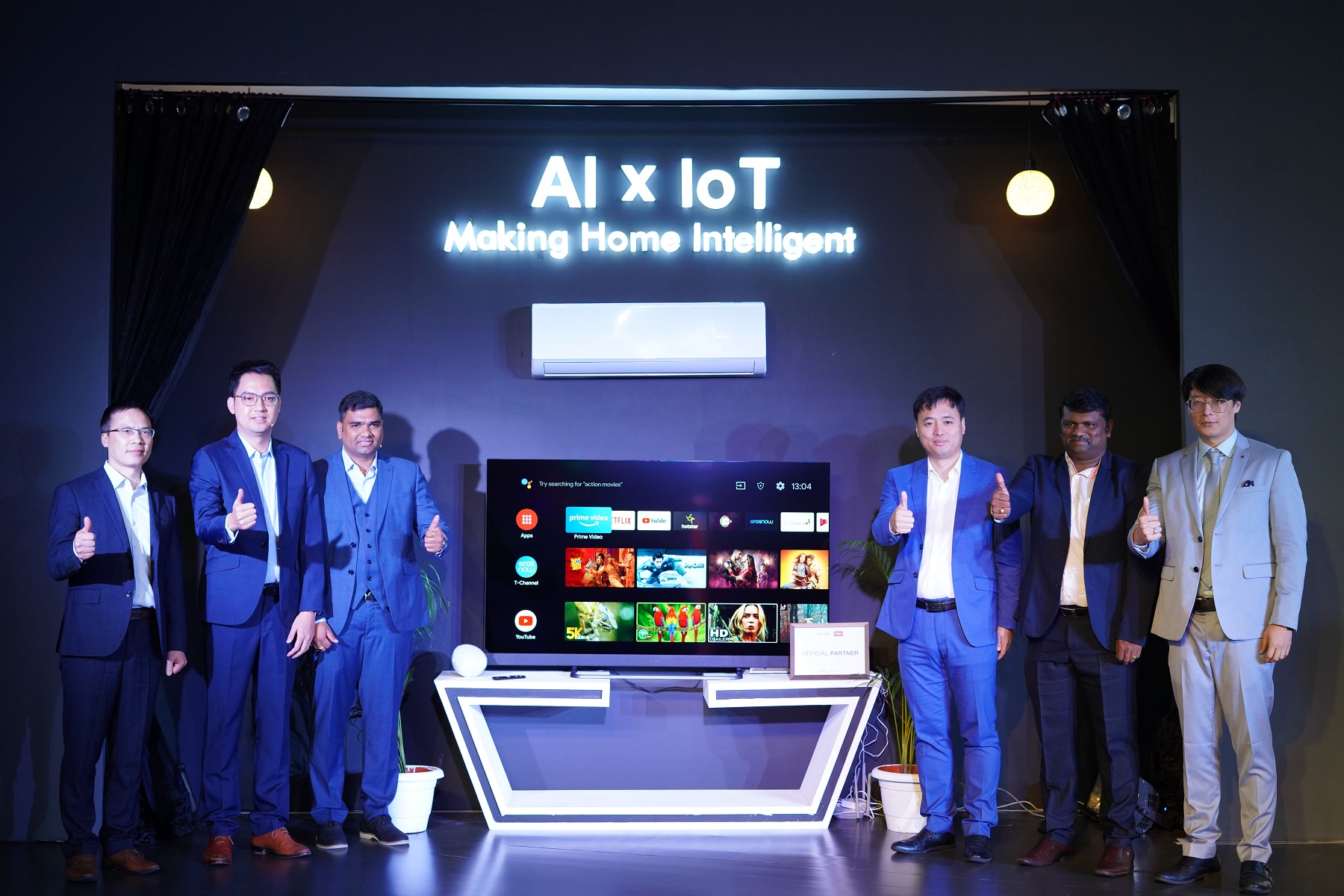 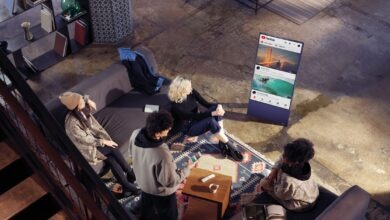 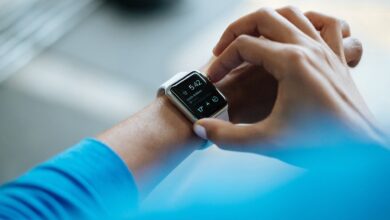