Xiaomi announced that they will be launching the Redmi Note 7 and Note 7 Pro in India on 28 January. This will be the first smartphone to be made available under the just launched ‘Redmi by Xiaomi’ sub-brand. The main USP of the Redmi Note 7 is the Sony IMX586 sensor.

But here are the top 3 reasons to skip the Redmi Note 7 and Note 7 Pro.

As we can clearly see images taken from the Realme are noticeably brighter and it preserves the colour variations in the image.

The Helio P70 runs on 12nm Process Technology as compared to 14nm by Snapdragon 660.

The smaller manufacturing process helps it to be power efficient and perform better. The Realme 3 Helio P70 is claimed to be 4°C Cooler than its competitors and boasts better image processing with support for Raw + HDR.

The Redmi Note 7 Pro uses the Snapdragon 675 which runs on 11nm
Process Technology.

We know that benchmarks do not evaluate the real-world performance of a smartphone or a processor, but it helps you get a rough idea of the differences between two processors

If you are a Redmi or MIUI Series user you will come across the annoying ads while using the smartphone.

The ads are almost everywhere, from the dashboard when you swipe right on the home screen (App Vault) to first-party apps like Mi Music and Mi Video to built-in tools like the File Manager. Unlike Amazon, Xiaomi doesn’t sell an ad-free option or charge to turn them off. As there’s no option of getting rid of them.

As explained by Xiaomi this is their business model so there isn’t a way around that these Ads are going to leave your device any time soon. 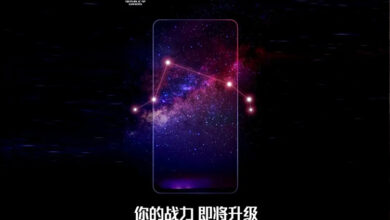 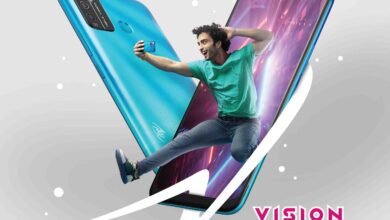 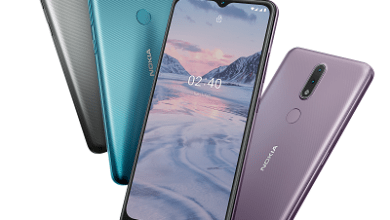