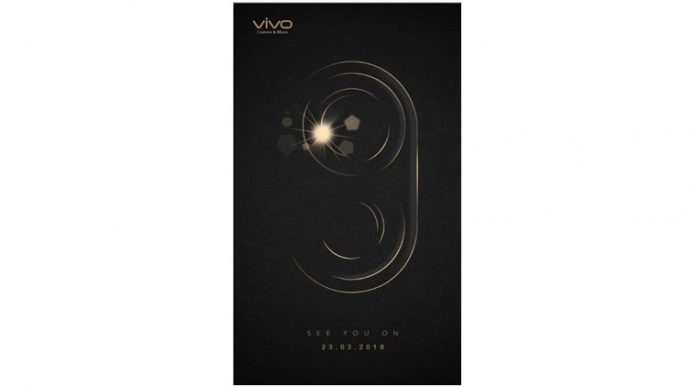 Vivo will now launch its V9 smartphone on March 23. The phone will feature an iPhone X-like notch on the top of its display. The company has not revealed any details of the smartphone, except for teasing it in pictures on social media. Ahead of its unveiling, the specifications of the device along with its prices have been leaked online. In a separate leak, new images of the smartphone have been posted online, along with its retail box which reveals its design. 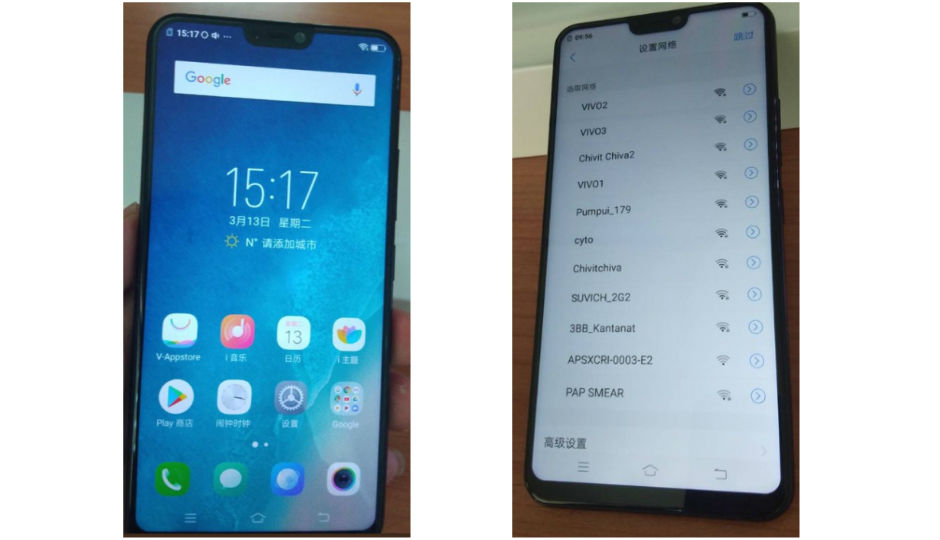 The first, and most important, leak comes all the way from Indonesia. A Twitter user got hold of screenshots from an e-commerce website in Indonesia which seems to have listed the Vivo V9 with press renders, price, and most internal specifications.

The leak comes from @bang_gogo_ via Twitter, who has posted screenshots of the device from an e-commerce website in Indonesia. It is listed at IDR 4,999,000 (Rs 23,600 approx) on the website and a previous report tipped that the Vivo V9 could be priced at Rs 25,000 in India and come with a dual-rear camera setup, along with a 24MP front camera. As per the images, it features a 6.0-inch full HD+ AMOLED display with a resolution of 1080 x 2160 pixels. It is tipped to be equipped with a Snapdragon 626 SoC with 4GB RAM and 64GB onboard storage. The smartphone could sport a 16MP + 5MP dual-rear camera and as per the listing, it’s running on FunTouch OS 4.0, which is based on Android 8.0 Oreo. 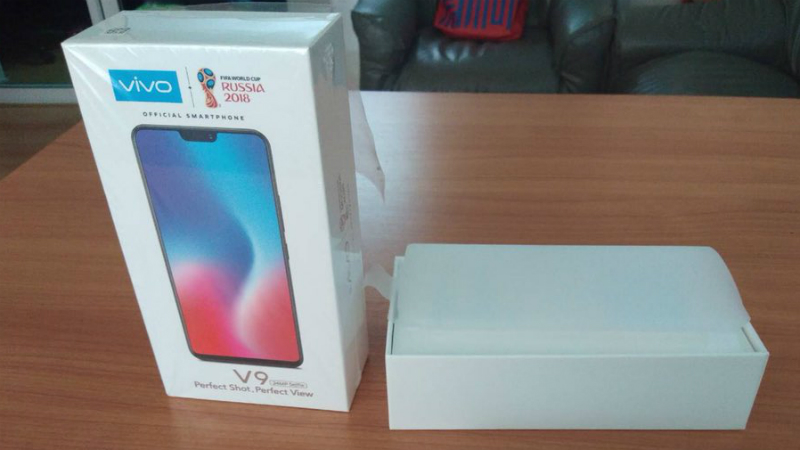 Another Twitter user has posted alleged images of the smartphone, along with its retail box. The Two other leaks from Indonesia and Thailand allegedly show the retail box of the upcoming Vivo V9. The box comes with FIFA World Cup 2018 branding and looks very similar to iPhone packaging; the handset with the notch isn’t that different from the iPhone X’s design philosophy either.

If you have any query or questions then do comment.