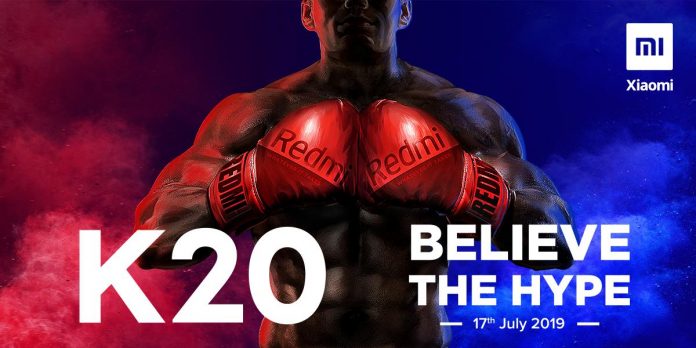 Xiaomi India, today announced an ‘Alpha Sale’ for the upcoming Redmi K20 series of smartphones. This would be a first-of-its-kind sale by the brand, offering Mi Fans and buyers with an opportunity to pre-book the smartphone prior to its much-anticipated launch.

Scheduled for launch on the 17th of July, the Redmi K20 series is the first flagship lineup under the Redmi brand. The Alpha Sale will allow Mi Fans to reserve a Redmi K20 series smartphone for themselves and get the device before it reaches the wider market. Participants in the Alpha Sale will be able to reserve a unit for themselves starting 12 noon on the 12th of Julyfor a token amount of INR 855 across Mi.com and Flipkart, after which a final check-out for the purchase will be announced on the 17th of July launch.

Alpha Sale amount, if not redeemed, will automatically be refunded to the respective Mi.com account, while Flipkart users will be able to use the coupon for any other purchase on the platform.