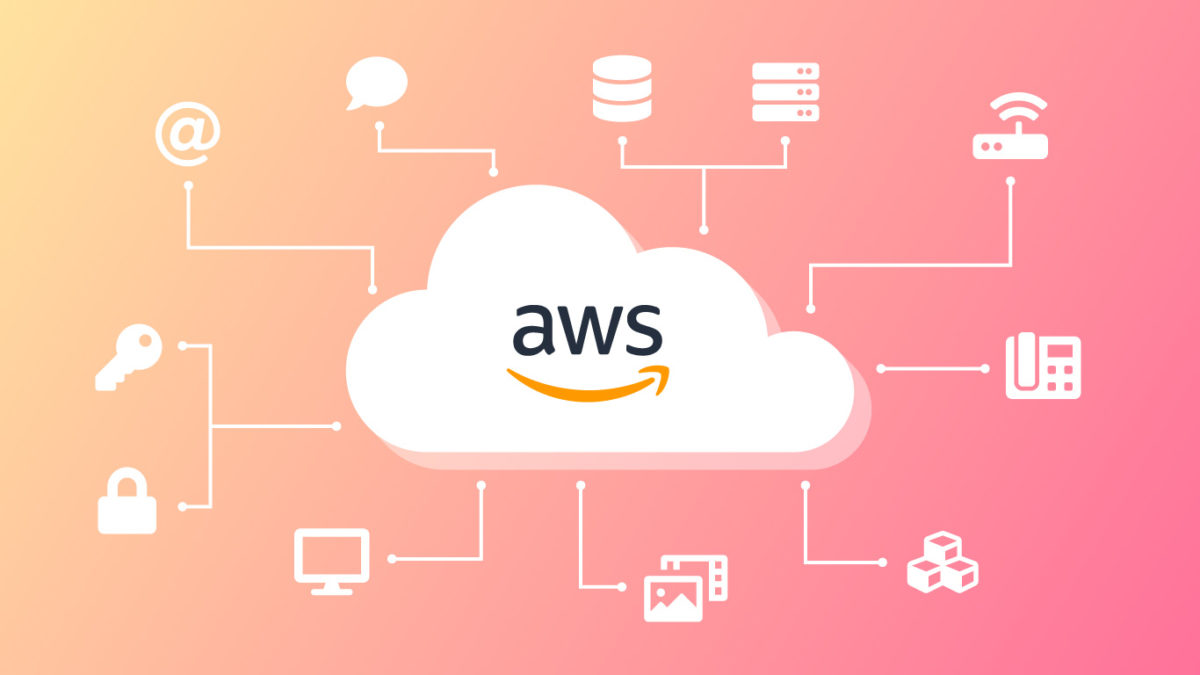 Amazon talked about how you can mine Chia cryptocurrency on its cloud computing platform Amazon Web Services (AWS). The instructions were aimed at Chinese miners since the page with it was presented only in simplified Chinese.

Curiously, after a while, the instruction page disappeared. Given the rapidly growing popularity of the new altcoin, the platform may have run out of capacity. A quick guide to using AWS cloud services to generate Chia wallet addresses and start mining has been posted on the project page. In particular, it indicated that for mining the Chia XCH cryptocurrency, users can deploy a cloud storage system in just five minutes. To do this, you first need to become an Amazon customer, then connect to Amazon Elastic Compute Cloud (Amazon EC2), which provides computing power in the cloud, and then follow the further instructions.

Last month, it was reported that in the wake of the popularity of the new cryptocurrency, the demand for various models of hard drives and solid-state drives in China has skyrocketed. Although there were no problems with the supply of media, some wholesalers and retailers did not sell their inventory to raise prices.

Founded in 2017, Chia is a decentralized storage network. It uses storage space as processing power. Unlike other proof-of-work cryptocurrencies, Chia uses a proof of space and time model, so it doesn’t need GPUs or specialized ASICs to mine.

The main mining network was launched on March 19. Over the past two months, the total storage used for mining Chia has grown to more than one exabyte, which equates to one million 1TB hard drives. On May 3, trading in the new cryptocurrency started.