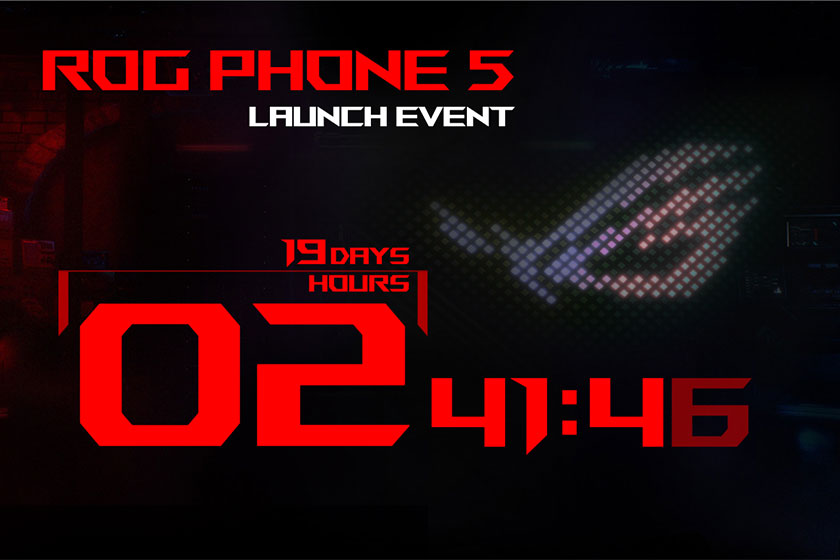 ASUS has unveiled the official announcement date for the ROG Phone 5 gaming device, which will be announced on March 10, 2021, as part of an event planned by the company, according to a dedicated page showing the writer’s stopwatch ahead of the event, which also revealed the official name of the device.

Previously, the device was found on Geekbench, so we know that the smartphone is based on the Snapdragon 888 SoC and will be available in 8 or 16 GB of RAM and Android 11.

In addition, it appeared in the database of the Chinese regulator TENAA, which confirmed that Asus ROG Phone 5 is equipped with a 6.78-inch screen, its dimensions are 172.83 x 77.25 x 10.29 mm. The Asus ROG Phone 5 will receive a dual-cell 6000 mAh battery and will support 65-watt fast charging.