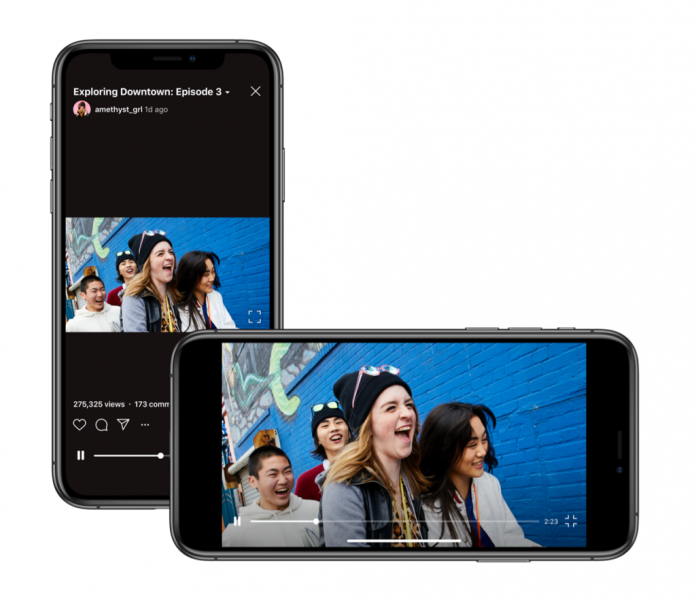 IGTV feature on Instagram so far only supports video playback in portrait (vertical) orientation because it has become the main focus when it was launched last year. But now these limitations have changed. Through a post on his blog, Instagram announced that IGTV now supports landscape orientation (horizontal) videos. “We realize that this is an evolution from the beginning of IGTV. We believe that we have made the right decisions for viewers and creators,” Instagram wrote in a blog post.

Previously, according to some creators, the vertical video format made them have to do twice the work if they wanted to promote videos across platforms from YouTube to IGTV. Because the videos they have uploaded to YouTube must be edited first to match the IGTV format. Alternatively, they must record videos in a different format from YouTube for display on IGTV. Unfortunately, this hard work has minimal results. Because the viewers on IGTV are still defeated with YouTube or Instagram Story. A year after it was released IGTV was not as successful as Instagram Story, probably because of its location which was originally separated from the homepage