Infinix Note 5 has been launched in India. This smartphone is part of Google’s Android One program. That means there will be updates from time to time with stock Android. The company has kept the base of this smartphone at ₹9,999 for 3GB+32GB while a higher varaint of 4GB+64GB cost for ₹11,999 . In this price segment, this smartphone will give competition to Xiaomi Redmi Note 5, Redmi Y2 and Honor 9 Lite. 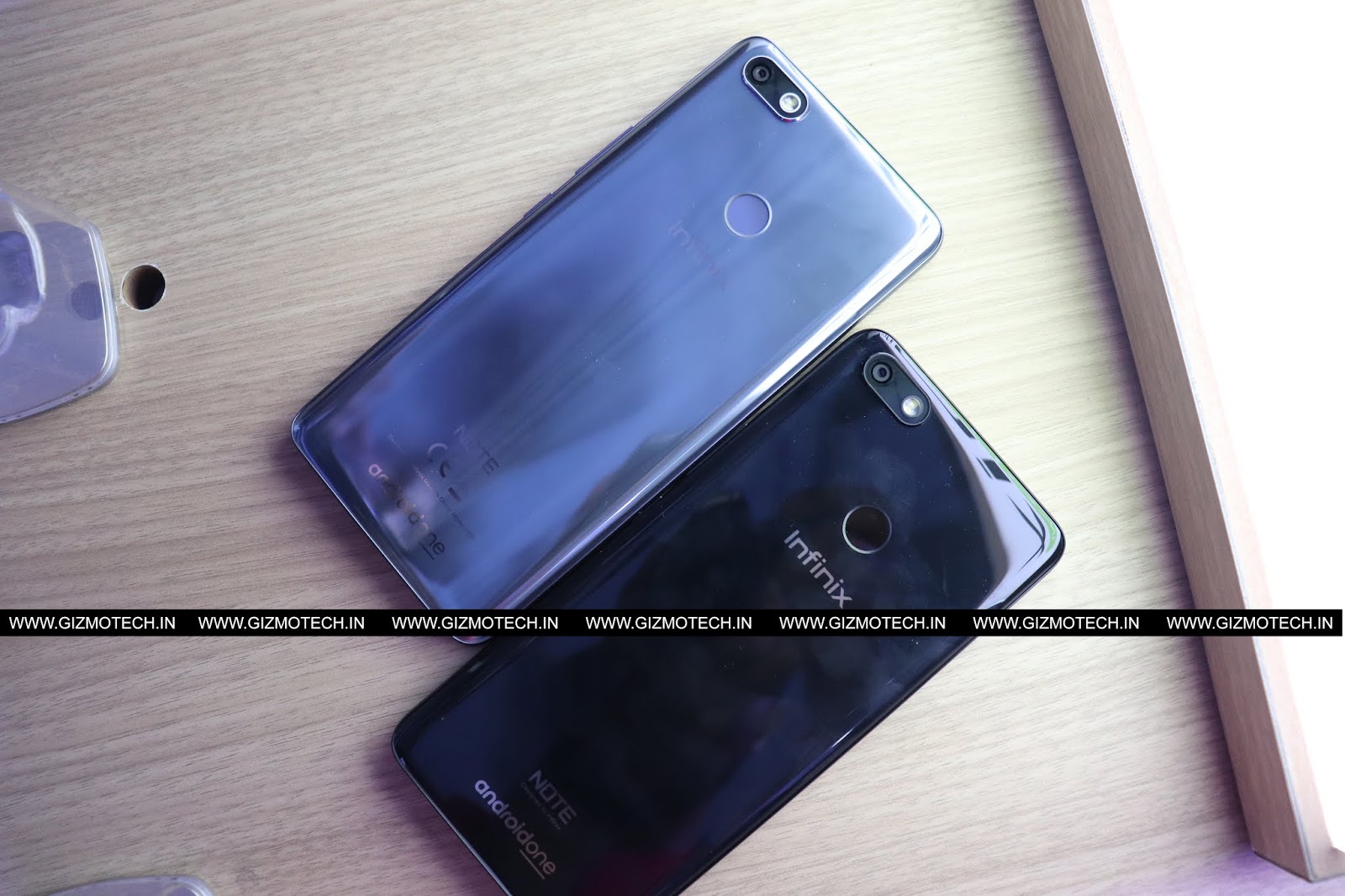 From Infinix, Note 5 has been introduced in two variants – 3GB / 32GB and 4GB / 64GB. Their price has been kept at Rs 9,999 and Rs 11,999 respectively. Customers will be able to purchase this smartphone from Flipkart since August 31. For customers, this smartphone will be available in three colour options – Ice Blue, Milan Black and Berlin Gray. 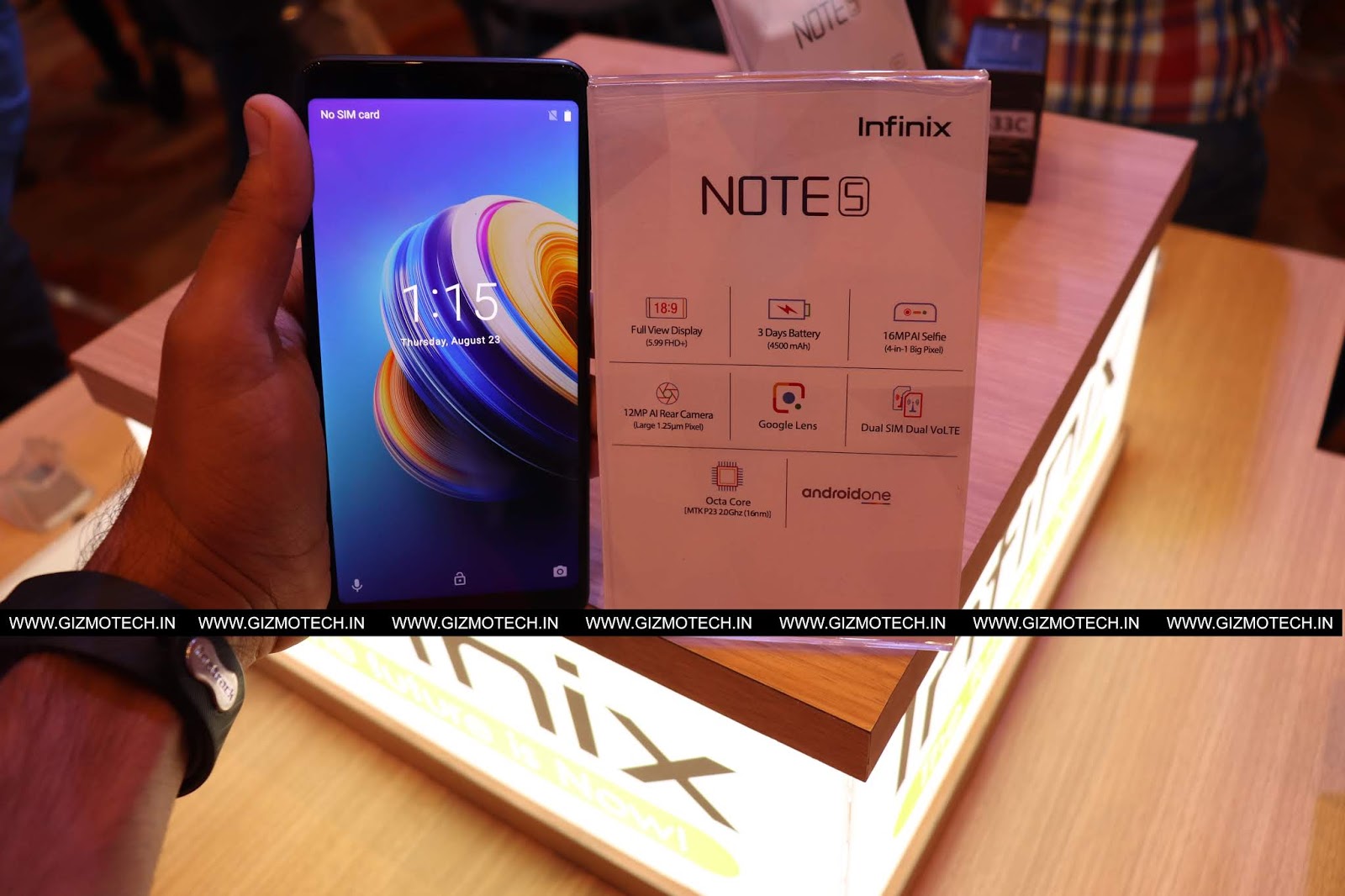 Talking about the photography section, the camera has a 12-megapixel camera with f / 2.0 aperture in its rear. The camera supports features such as low-light photography, AI-based auto detection and AI Portrait mode. With its rear camera, LED flash is also supported. While talking about the front camera in this smartphone, here’s a 16-megapixel camera for selfie. It also supports Google Lens (as a pre-installed app). The Camera interface is not Stock but well optimised and features a minimalistic design. 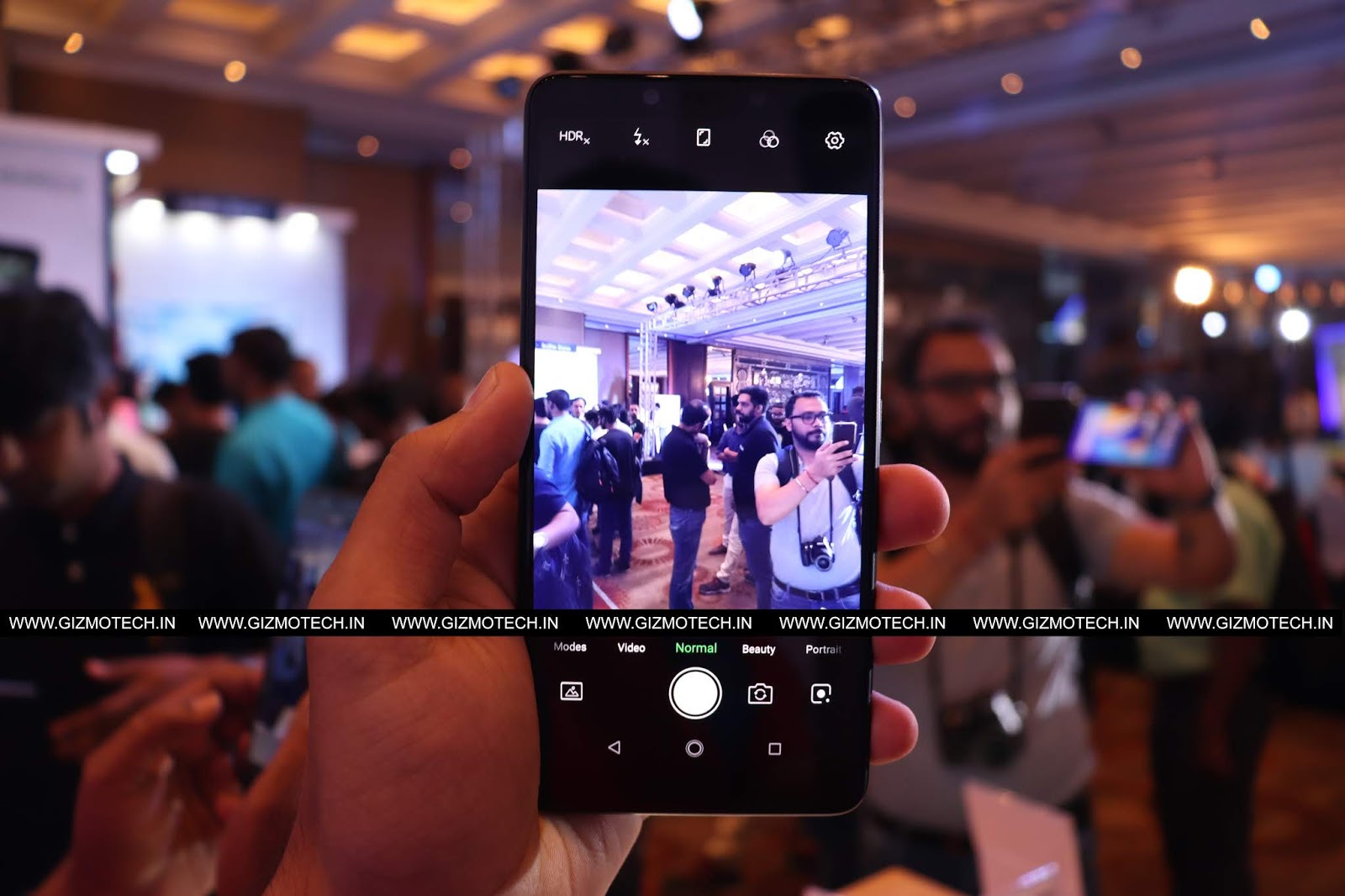 The internal memory of this smartphone is 32GB and 64GB, which can be increased to 128GB with the help of cards. In terms of connectivity, it has been supported with Dual 4G VoLTE, Wi-Fi, Bluetooth v4.2, GPS / A-GPS, Micro-USB, FM radio and a 3.5mm headphone jack. A fingerprint scanner is also supported on its rear panel. Its battery is 4,500mAh.