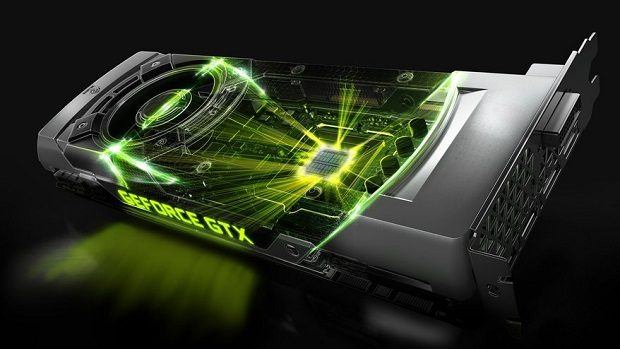 Recently, there has been various rumours and speculation about the upcoming Nvidia video cards. There are no doubts that the presentation of the GeForce RTX 2060 accelerator is scheduled for next month, however, Chinese sources also attribute the intention to release a GeForce GTX 1160 card in parallel with it.

It is reported that the GeForce GTX 1160 will be an analogue of the GeForce RTX 2060, devoid of support for the set of technologies Nvidia RTX and accordingly, tensor and RT cores. And on the basis of the novelty should not be a cut-down version of the crystal TU106, but some TU116. In other words, the chip maker can divide his model line of video accelerators into cards with support for ray tracing in real time and without it.

In theory, GeForce GTX 1160 should interest gamers who are convinced with the innovations in the Turing architecture but still want to update their graphics adapter. In addition, it is argued that the GeForce RTX 2060 will be the youngest member of the “family” of GeForce RTX, and the new solutions of the middle and initial levels will be included in the GeForce GTX 11 line.

Please note that the information provided is unofficial and should be treated with doubt.